Member Exclusive: Twilight at the Zoo 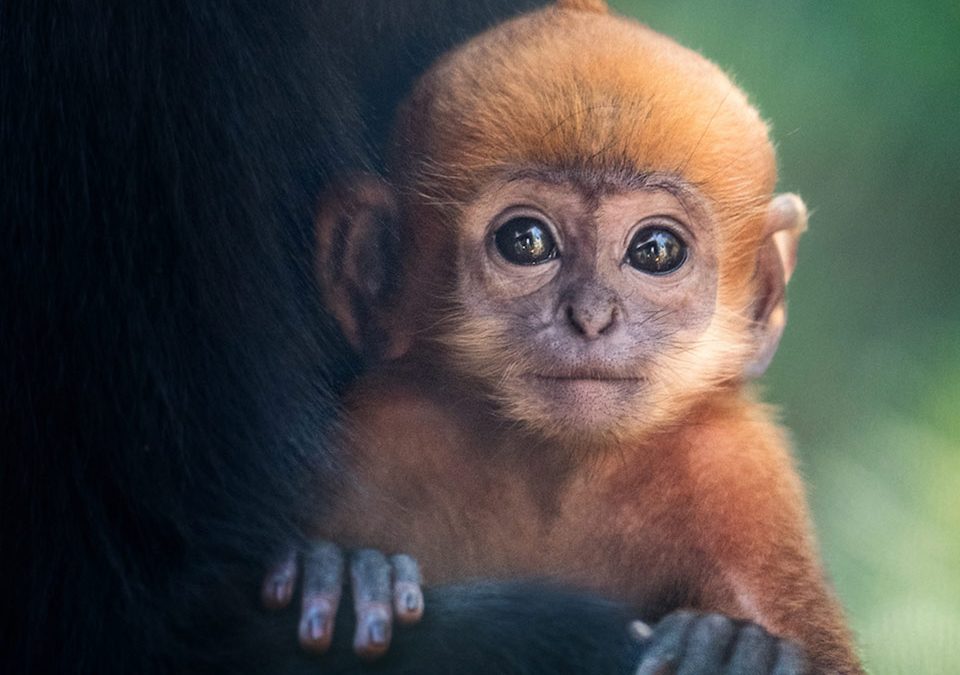 In addition to riparian forests, red-flanked duikers can be found on savannas. Photo by Charlie Morey Although scarlet macaw populations in the wild are robust, they live in tropical forests which means habitat loss is a potential threat. Photo by Gino Mifsud Armenian viper litters can range from three to 18 babies. Photo by Ian Recchio

Need another great reason to visit the Zoo today? Here’s a bunch.

Three different species of duiker—red-flanked, black, and yellow-backed— were born in July. These small antelopes inhabit the forests and dense bushland of sub-Saharan Africa. Other recent births include two white-fronted marmosets, two François’ langurs, a Masai giraffe, a lowland paca, and a bighorn sheep.

Recent bird hatchings include a scarlet macaw, a greater flamingo, and six black-headed weavers. Weaverbirds are native to Africa and are very similar in appearance to our native hooded orioles, which also weave basket-like nests that hang from tree limbs. The two species are an excellent example of convergent evolution.

The L.A. Zoo participates in many reptile Species Survival Plans (SSPs), one of which is for Aruba Island rattlesnakes. The Zoo has featured this beautiful species in its collection for many years, and recently we received the go-ahead to breed them once more. So, we’re happy to announce that six babies were born in July, along with five Armenian vipers (another SSP species), and three litters of European horn-nosed vipers. Other new LAIR arrivals include one knob-tailed gecko and eight Baja blue rock lizards. 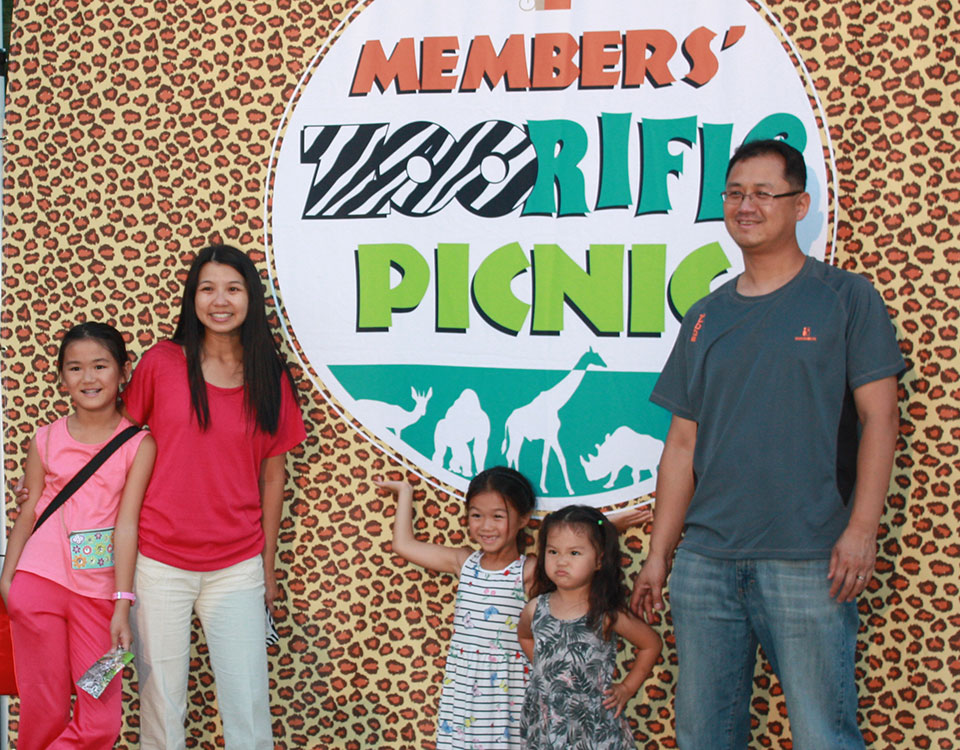 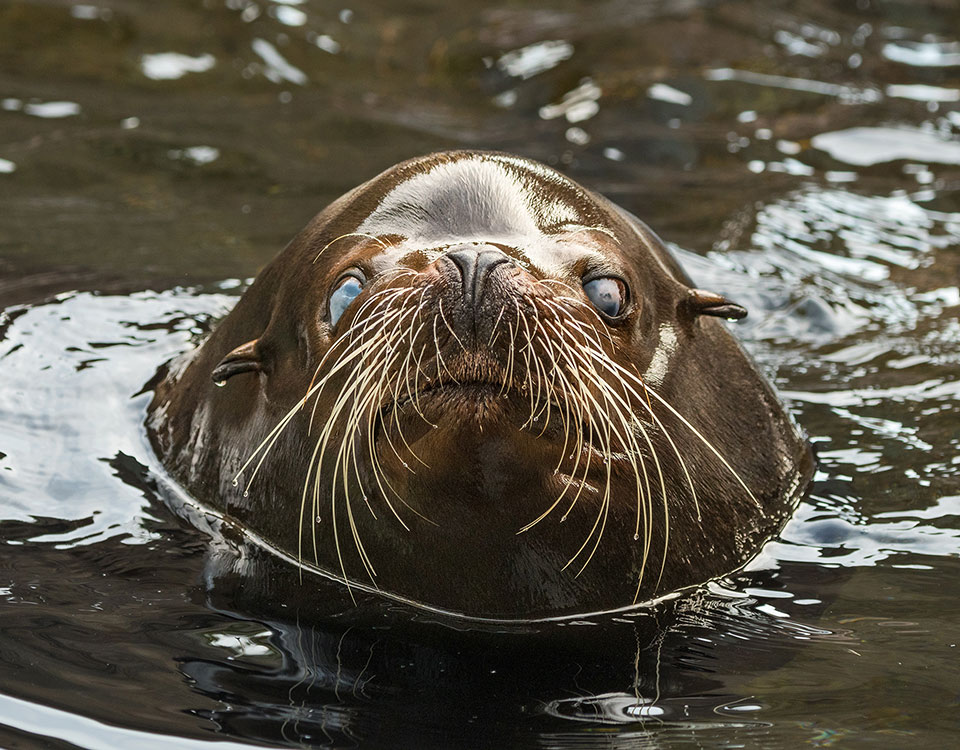 Rescued and rehabilitated by the Marine Mammal Care Center Los Angeles, this large, easygoing male would not have thrived back in the wild, so the L.A. Zoo welcomed him with "open flippers." Photo by Jamie Pham 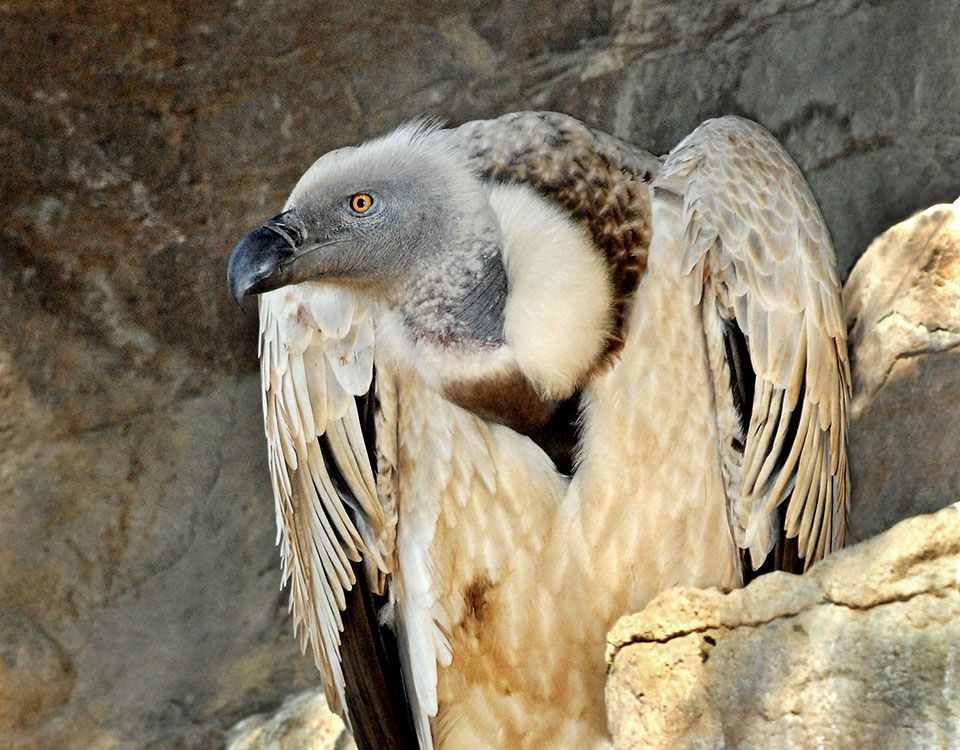