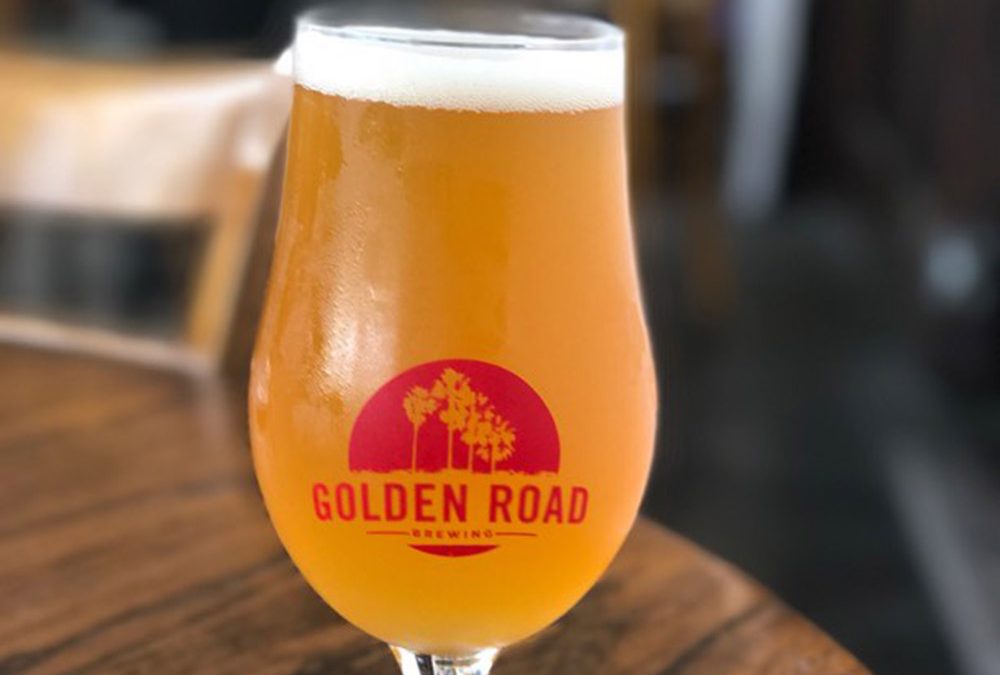 The Fork in the Road will feature Golden Road beer. Photo by Chelsea Ross

One thing that Angelenos are finally figuring out is beer. San Diego and the Bay Area have had their time in the world of malt and hops, but now Los Angeles is establishing itself as a craft beer destination. Here at the Los Angeles Zoo, we are proud to be partnering with our neighbors across the river, Golden Road Brewing, at our newest dining destination, Fork in the Road.

Those who know the Zoo well might remember La Casita, the stand of yesteryear located just after the flamingo exhibit, but not quite as far as the LAIR. At one point, it served street-style Mexican food, and later was a home to everything from Dippin’ Dots to churros. That “little stand that could” is currently undergoing a facelift. Once these renovations are completed, it will be serving local craft brews and house-made pizza to Zoo patrons.

Golden Road’s look and brand will be featured prominently in the design work, and their beers will be offered on tap as well as in cans to go. Pizzas will feature California ingredients and be made fresh in-house daily. Construction is expected to finish mid-fall, and the grand opening is anticipated before the beginning of the holiday season. In the meantime, be sure to try craft brews from Golden Road and other producers at Reggie’s Bistro, Zoo Grill, and Mahale Café. Cheers, L.A.!