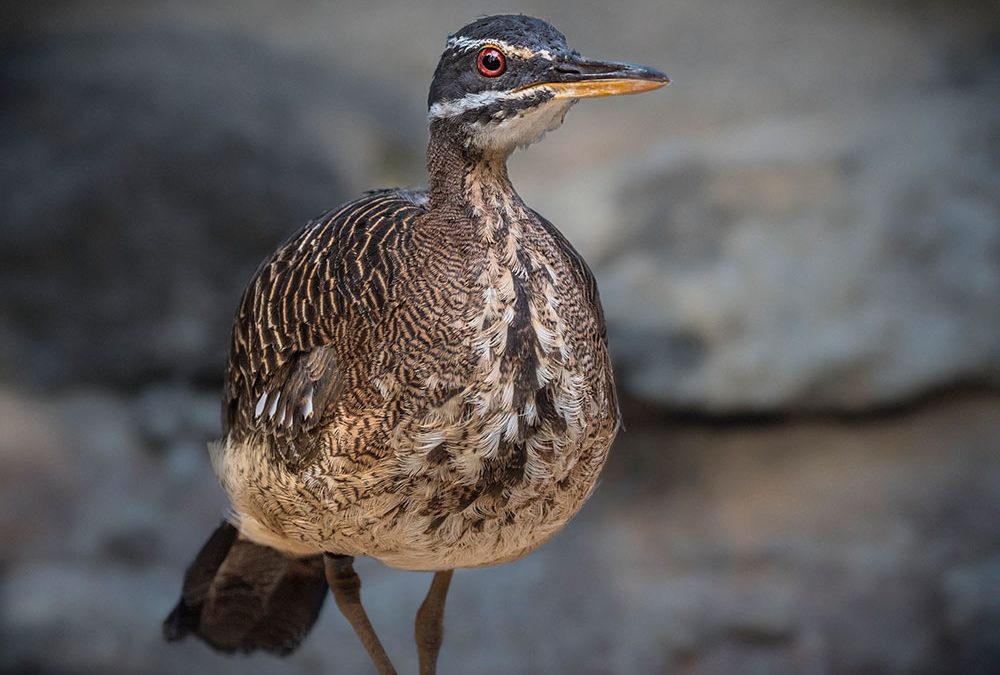 Recent births include a greater Malay chevrotain, also known as the greater mouse-deer. Given its diminutive size, an adult Malay chevrotain certainly doesn’t look “greater.” Indeed, it is small for an ungulate, or hoofed animal. But it happens to be one of the largest members of its genus.

We’re also welcoming a Rowley’s palm pit viper baby. Many pit vipers bear live young. Although snakes do not have wombs, in some species the female retains the eggs inside her body until the babies are ready to hatch.

Other snake arrivals include six Southwestern speckled rattlesnakes – which are part of a sustained snake baby boom here at the L.A. Zoo – and two Tamaulipan rock rattlesnakes that were transferred from another institution.

Bird arrivals include a Bruce’s green pigeon hatchling, three black-headed weavers, and a sunbittern. Bitterns are marsh birds that belong in the heron family. Sunbitterns, as the name suggests, are native to tropical regions of the Americas. 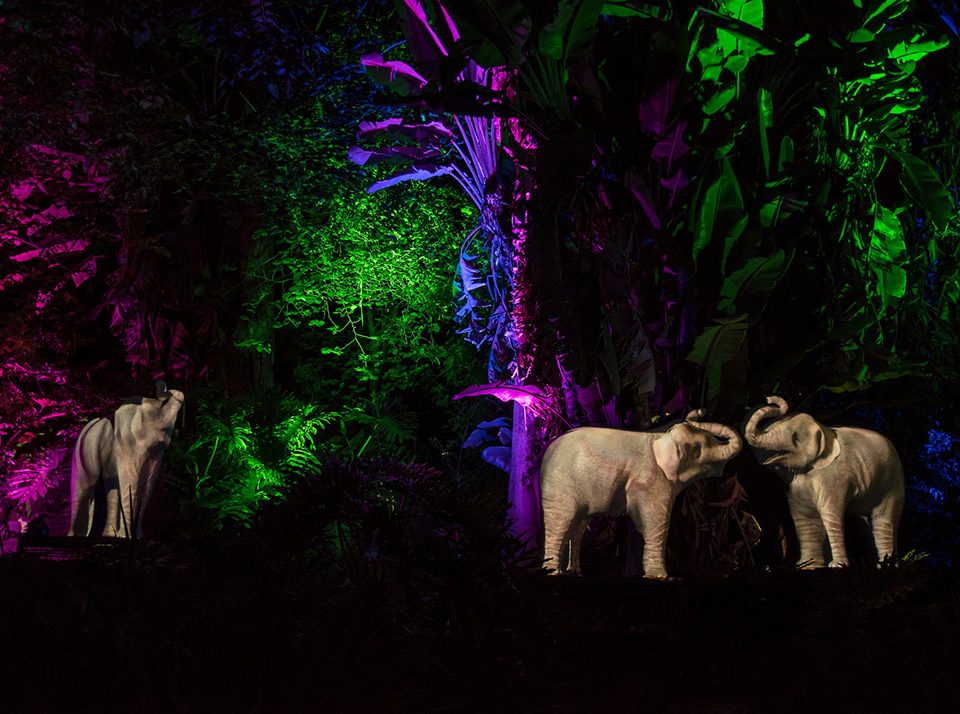 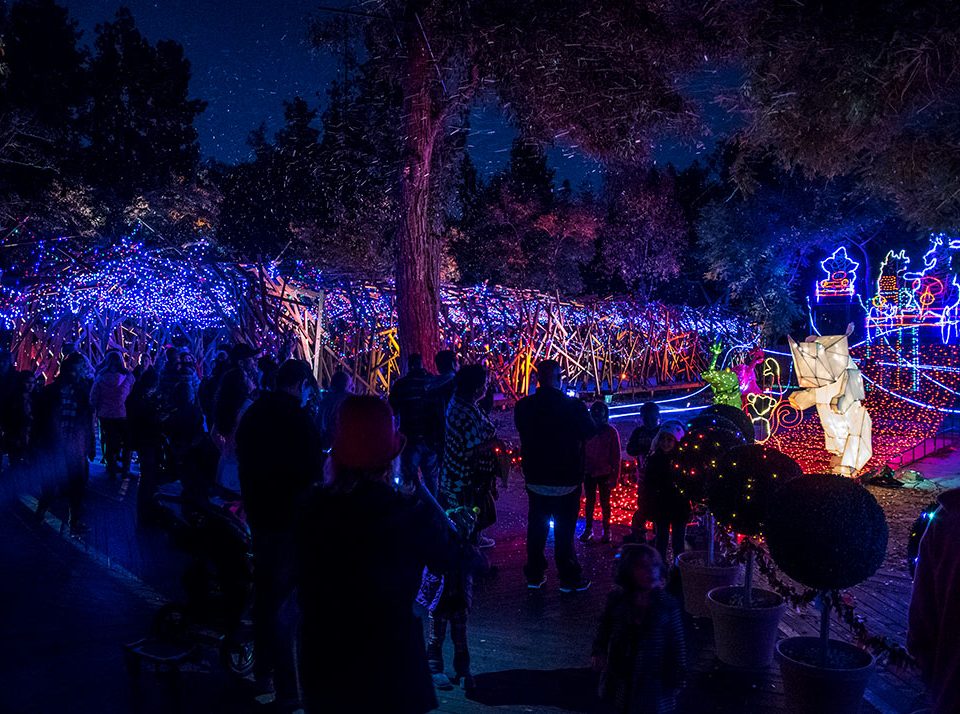 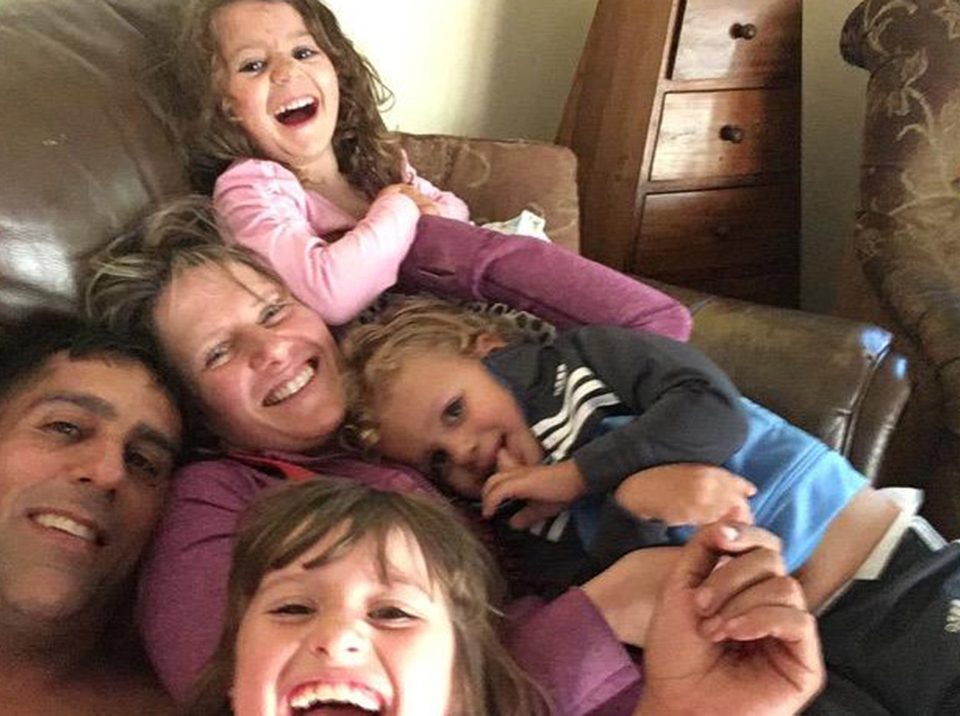