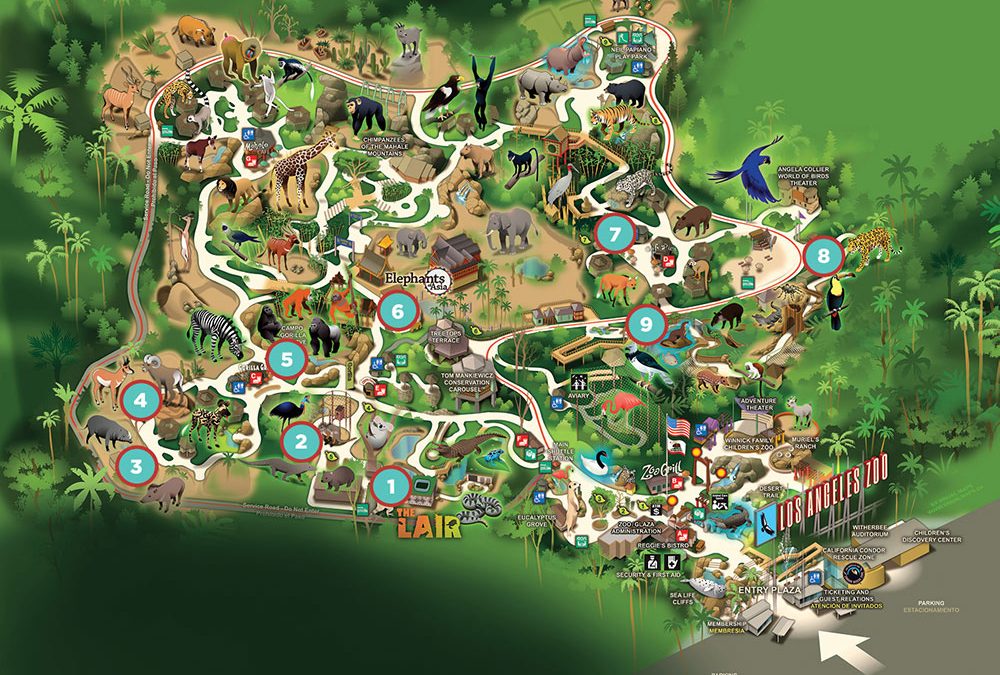 Starting this month, we’re launching a new Zooscape feature aptly called “Explore,” with fascinating facts and insider hacks to help you make the most of your Zoo experience and membership.

Our first piece focuses on threatened and endangered species – some of which you likely know well, like the western lowland gorilla, and some of which may be new discoveries for you, like the Chacoan peccary or the Fiji banded iguana. Your membership supports efforts to save these and other species around the globe.

With your help, the L.A. Zoo is a conservation leader that commits expertise, technology, and funds to help save animals every day. As you peruse this list and plan your next trip to the Zoo, know that your role in this important work is greatly appreciated.

All classifications are according to the International Union for Conservation of Nature (IUCN). 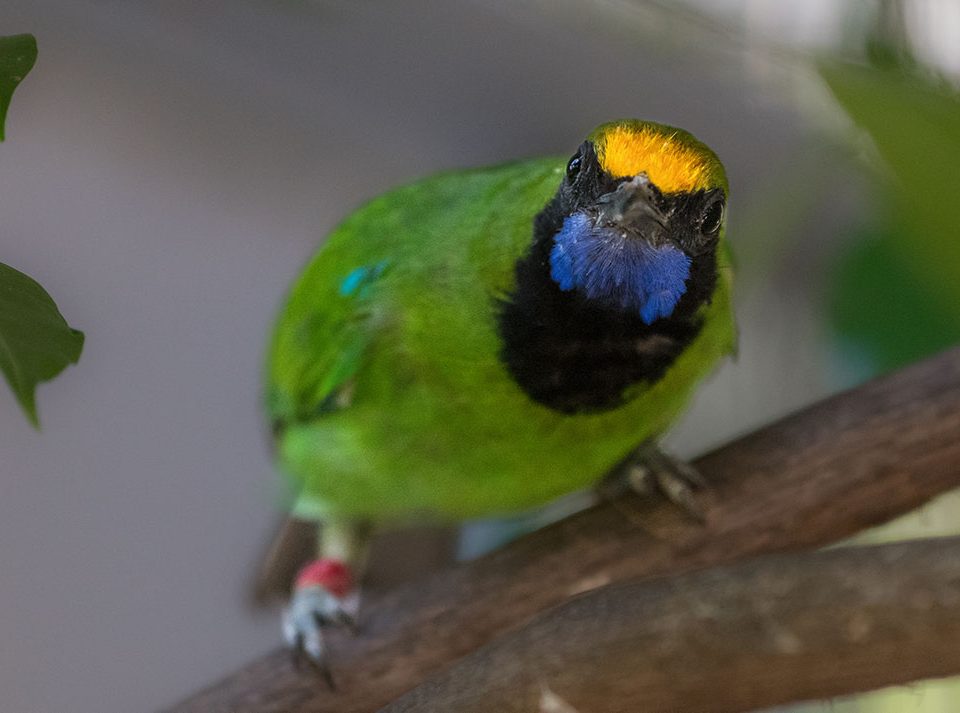