"Mike really opened my eyes to what the Zoo had to offer and I really got to know the Zoo better through his eyes," Jeannette explains. She is pictured here with Risha, the miniature horse residing at the Winnick Family Children's Zoo. Photo courtesy of Michael and Jeannette Barnes

Lovebirds Michael and Jeannette Barnes have lengthy histories as GLAZA members, and also as Zoo employees. Jeannette’s first memory of the L.A. Zoo dates back to when she was barely able to walk but constantly telling her family that it was time to go to “her” Zoo.

Both Mike and Jeannette agree that their common bond was found within their love for animals.

Mike’s connection with the Zoo goes back further, even before he was born. His parents met when both were working at the Zoo. His father, Robert Barnes, worked at the Zoo for 44 years. He began at the old Zoo as one of the animal keepers—helping transfer animals from the old facility to the current location—and eventually became the Zoo registrar, a position that Mike later held from 2012 to 2016. Mike’s mother, Anne Barnes, worked in the Admissions division, welcoming visitors at the gate.

Despite their long histories at the Zoo, Mike and Jeannette’s paths didn’t cross until 2011, when both were attending the animal keeper training class that is offered periodically. “I actually wanted nothing to do with him at first,” jokes Jeannette, “but he won me over!” At that time, Jeannette was working part-time in both the Membership and Education divisions. She eventually landed a full-time post in the Special Events division, where she worked until 2016. Mike is currently an animal keeper.

“The Zoo really is our special place. Anytime we’re there, it’s like home.”

The happy couple—who met and fell in love in much the same way that Mike’s parents did, at the Zoo—tied the knot in 2016 and welcomed a baby girl, Rylie Jean Barnes, in December 2017. With their membership, Jeannette and Mike are ready to start making lasting family memories at the Zoo, now as parents. 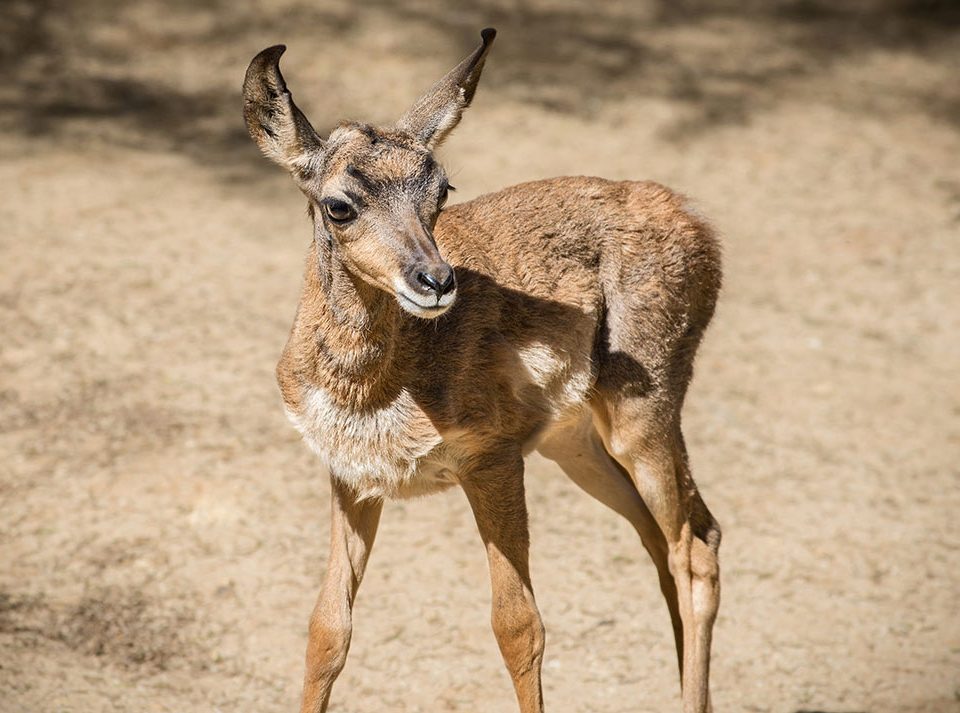 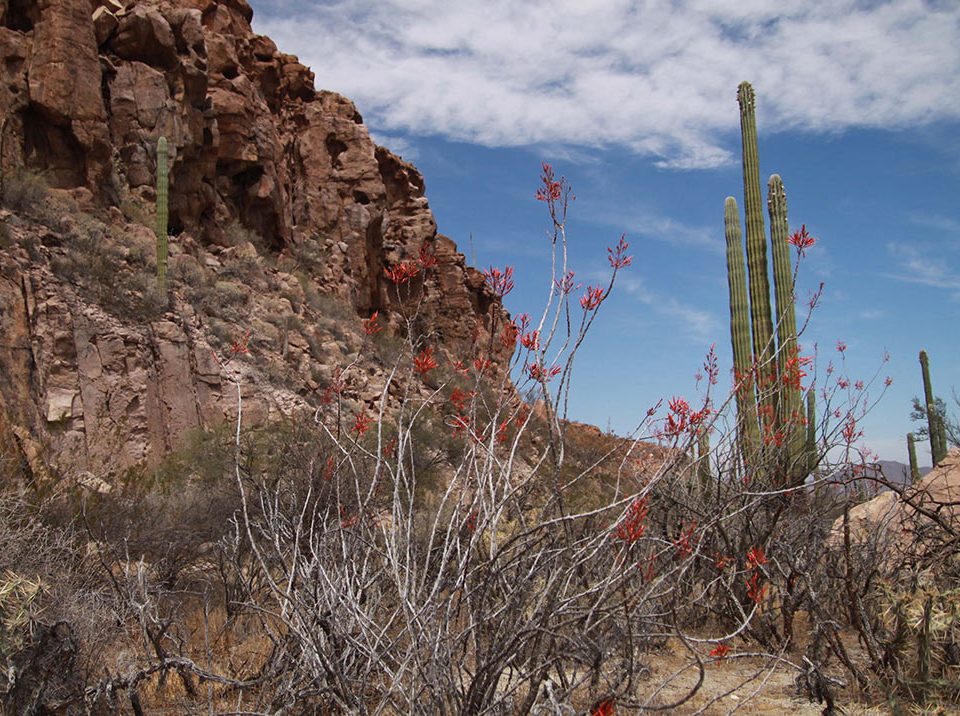