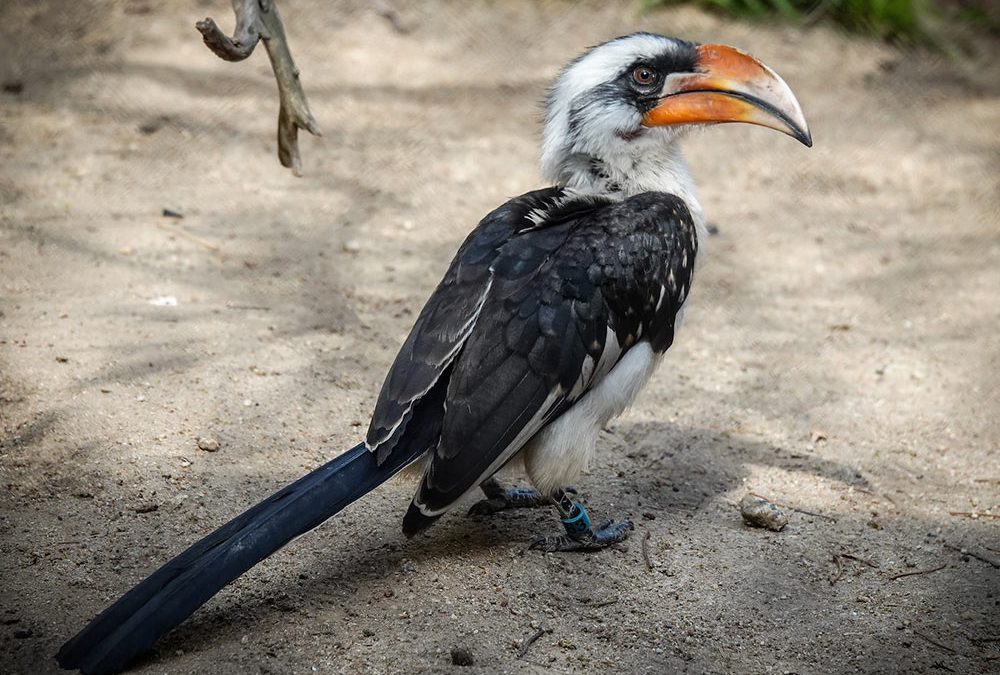 The male von der Decken's hornbill is currently on exhibit. The female is due to arrive in April. Photo by Lori Conley Recently, a male von der Decken’s hornbill arrived at the Zoo. These striking birds are smaller than other hornbill species and are named after the 19th century German explorer Baron Karl Klaus von der Decken, who documented them during his explorations in Africa. Males of the species have red-and-white bills while females have solid black bills.

On your next visit, be sure to stop by the Winnick Family Children’s Zoo, where you’ll find a gerenuk calf in the hoofstock yard and a recently arrived fennec fox, which will soon become an ambassador animal. 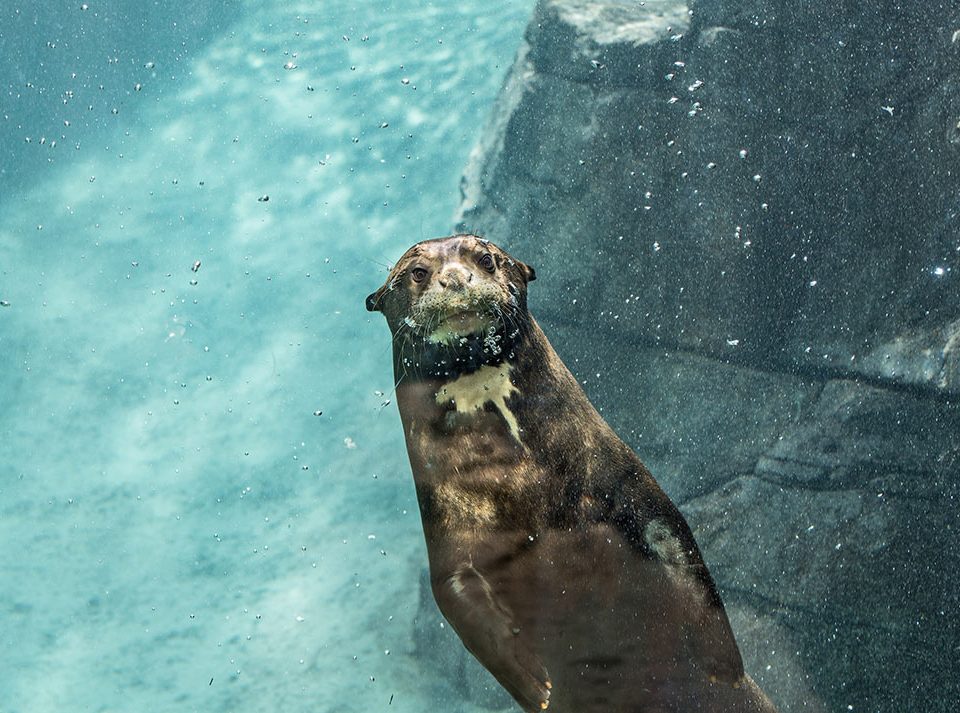 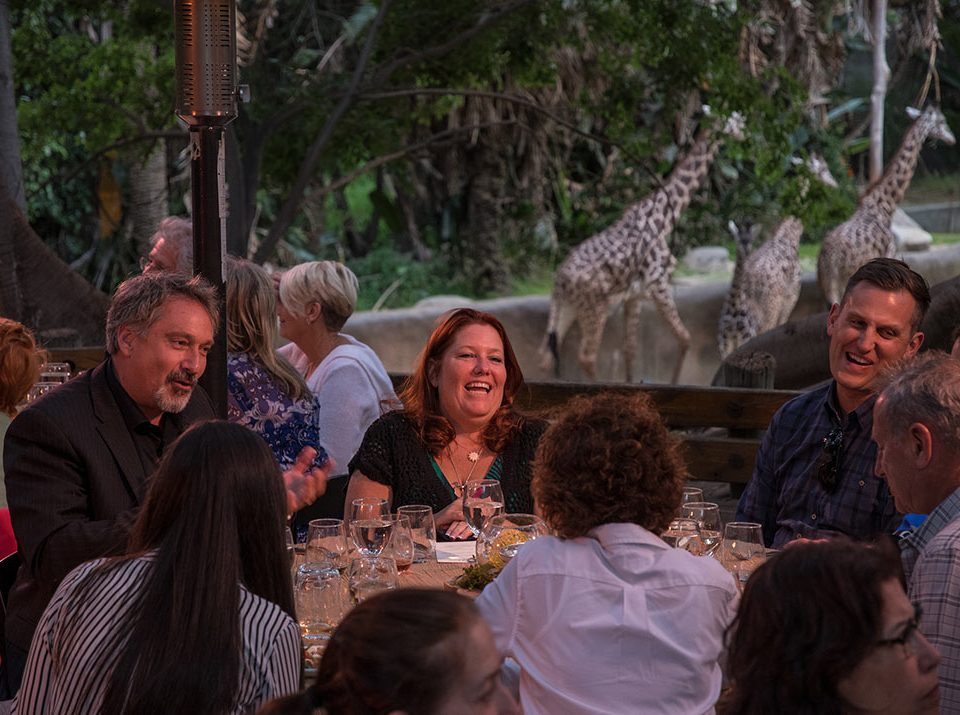