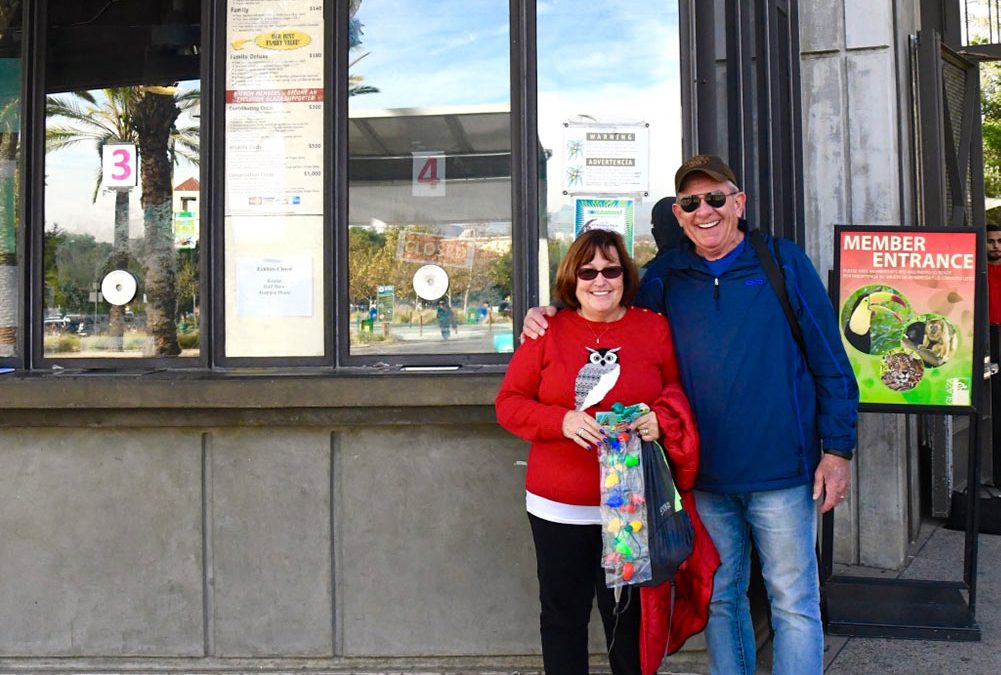 "We don't get to see it often, but it's always exciting when we get to see the tiger feeding during our visit," says Pamela Cooper. Photo by Glenn Cooper Love was in the air in the summer of 1968. Pamela Cooper stood at the souvenir booth where she worked next to the American black bear exhibit. Only a year away from leaving for college, Pamela’s parents coaxed her to pursue her studies close to home by presenting her with funds to purchase a horse. It was an offer she couldn’t refuse. Little did she know that this bribe would be the catalyst for the relationship of a lifetime.

Bragging to her friends about her new acquisition upon returning to work, she was told Glenn Cooper, the GLAZA worker who set up and took down her booth every day, had recently purchased a horse. She struck up a conversation with him and, before long, they were both venturing down to the horse ranch during their lunch breaks. She ended up purchasing the horse that was for sale next to his, and it was love from then on. They married in 1972, and continue to ride their horses through Griffith Park together to this day.

Glenn and Pamela have visited the Zoo once a month since 1976, the year their first daughter was born. “We’re both constantly surprised how things have grown and flourished,” Glenn marvels. Pamela shares her favorite observations about visiting all these years. “Back when we first started working here,” she says, “the Zoo had to spend a lot of money on foliage and the things the animals had to eat. Now you can see that they use tree trimmings from what is already here to feed the animals.” Their favorite way to spend their visits is by watching tigers feeding, and gazing at the orangutans, gorillas, and Ranger, the American black bear. 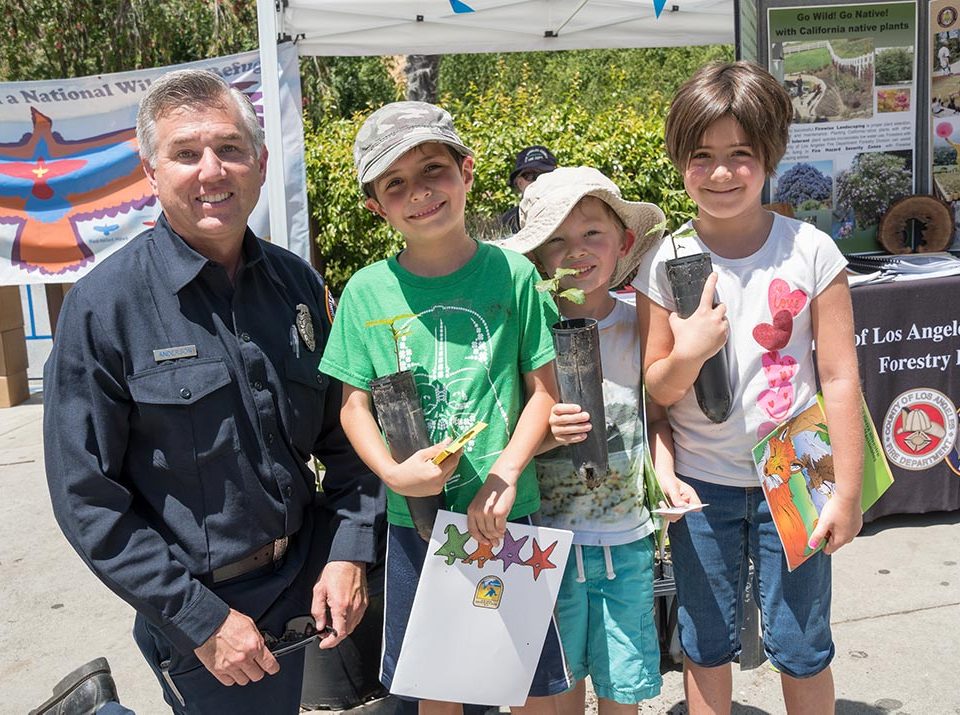 A few new gardeners at Wild for the Planet. Photo by Jamie Pham 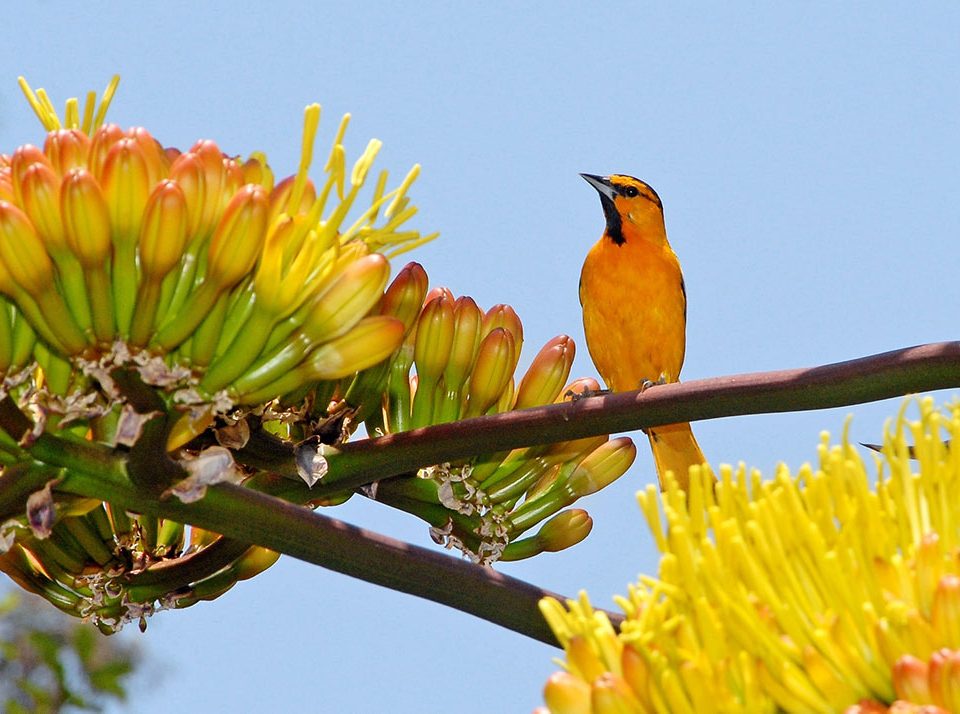 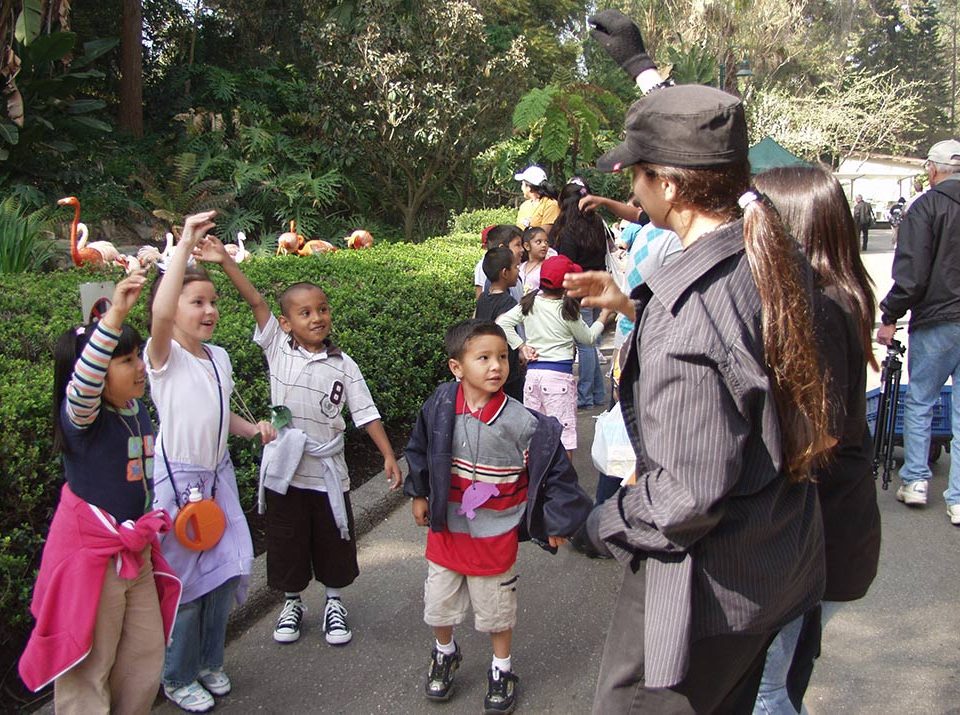 A few of the hundreds of students who are able to visit the Zoo thanks to Macy’s.