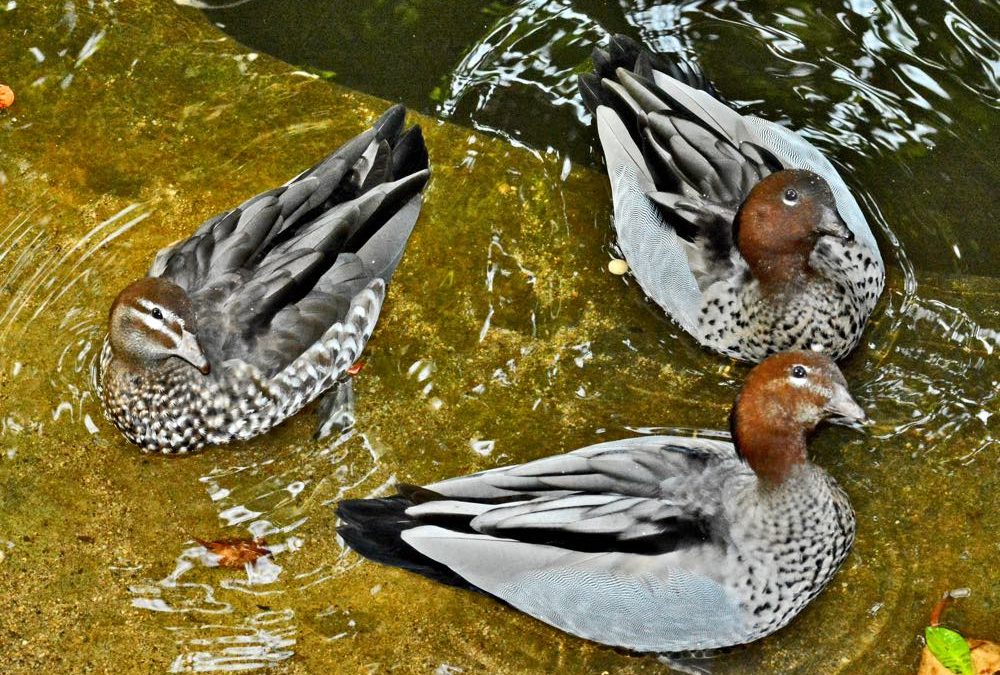 Australian wood ducks are also known as maned ducks because of the crest on the back of the males' necks. Photo by Tad Motoyama

In December, four Australian wood ducks (two males, two females) arrived from Disney’s Animal Kingdom and will eventually join the inhabitants of the Australasia Aviary. These waterfowl are found throughout Australia, including Tasmania, and are also known as maned ducks and maned geese. Though they are truly ducks, they are the only surviving species in their genus and they are classified as “dabbling ducks.” Dabbling ducks feed just below the surface of the water or in shallow water. You will recognize dabblers because they frequently demonstrate “duck butt” when they tip forward to reach food. Other examples of dabbling ducks include mallards, northern pintails, and green and blue-winged teals. In contrast, “diving ducks” submerge completely (in water ranging from 10 to 65 feet) and many are seafaring birds. They usually have smaller tails and wings and bigger feet than dabbling ducks to aid in diving and swimming underwater. This group of ducks includes buffleheads, which you can find in the North America section of the Zoo. 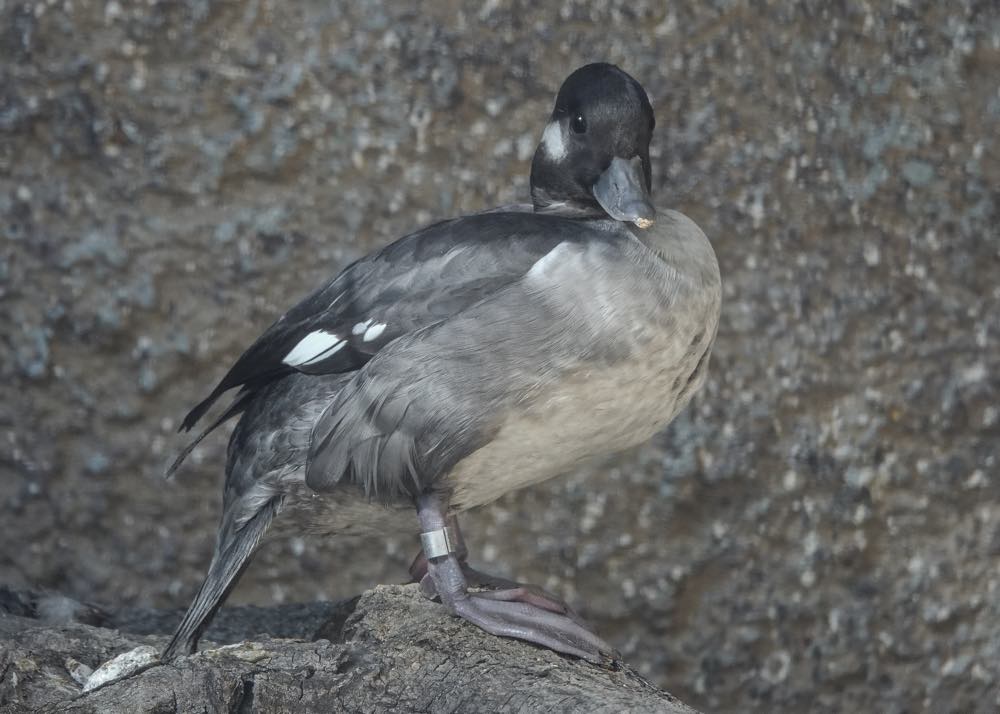 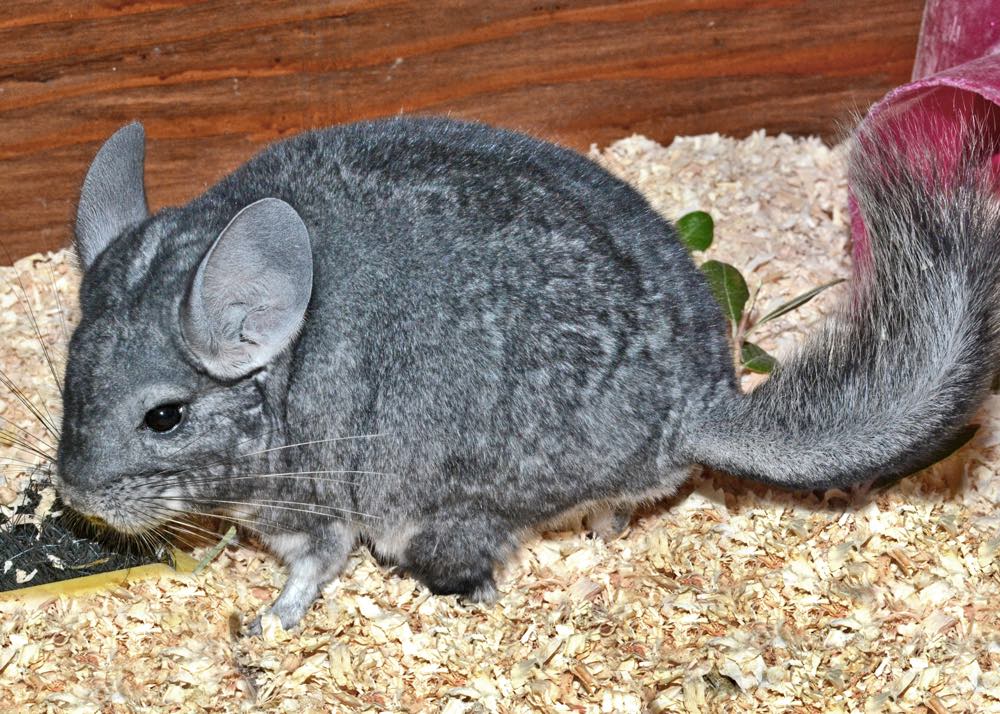 Although domesticated chinchillas are popular as pets, wild populations of these rodents are considered endangered by the IUCN. Photo by Tad Motoyama

A domestic chinchilla arrived in early December and will become part of the ambassador program. Both existing species of chinchilla are crepuscular (active at dawn and dusk) rodents, slightly larger and heftier than ground squirrels. Native to the Andes Mountains, they live in colonies called "herds" at elevations up to 14,000 feet. Historically, their range included parts of Bolivia, Peru, Argentina, and Chile, but today, wild chinchillas are found only in Chile. The chinchilla has the densest fur of all terrestrial mammals. (Sea otters have the densest coat of all mammals.) The chinchilla is named after the Chincha people of the Andes, who traditionally relied on their soft fur for clothing. By the end of the 19th century, chinchillas had become rare after being extensively hunted for the fur trade. It is thought that domestic chinchillas were developed from the long-tailed chinchilla (Chinchilla lanigera).

A four-toed hedgehog or African pygmy hedgehog will also be joining the animal ambassador program. This species of hedgehog is found throughout much of central and eastern Africa. Populations tend to be scattered between suitable savannah or cropland habitats, avoiding forested areas. The species' common name is derived from the number of toes found on the rear feet.

On December 26, five mangrove vipers were born—a first for this species at the L.A. Zoo. This venomous pit viper species is native to India, Bangladesh, and Southeast Asia. Common names include: mangrove pit viper, mangrove viper, and shore pit viper. Like most pit vipers (a group that incudes rattlesnakes), mangrove vipers are ovoviviparous, which means they bear live young. In reptiles, this process is similar to mammal birth, although they lack wombs and placentas. After the eggs are fertilized, the females retain the eggs inside their bodies until the babies are ready to hatch and emerge. 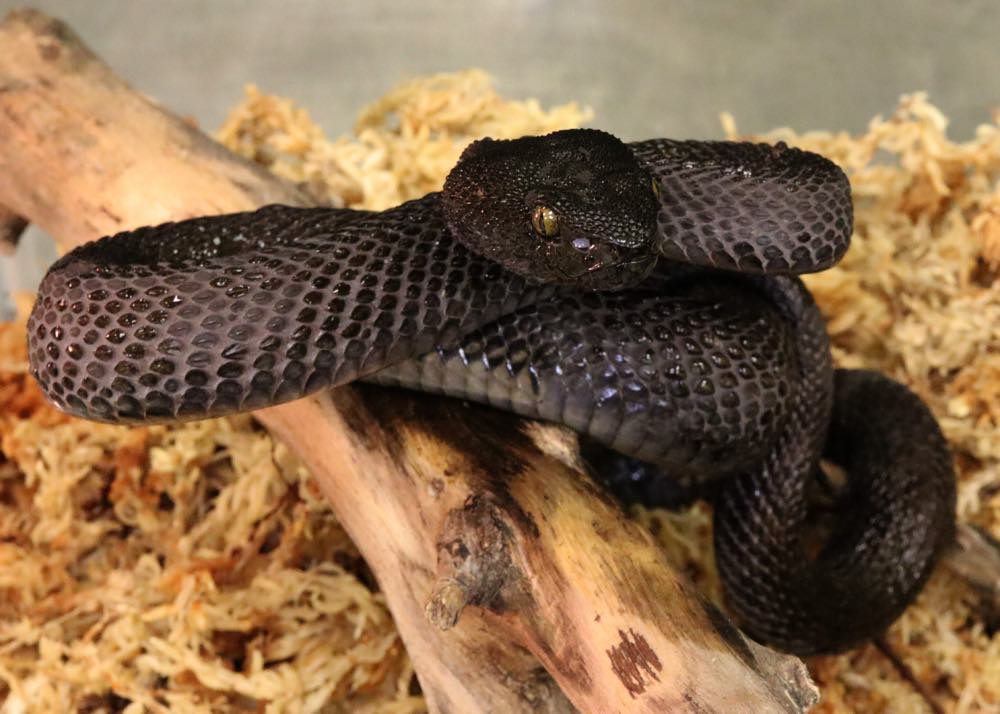 Aviary staff are raising a blue-throated macaw chick that hatched just before Christmas. The parents had some minor health issues that required medication so they couldn't be allowed to feed their chick. 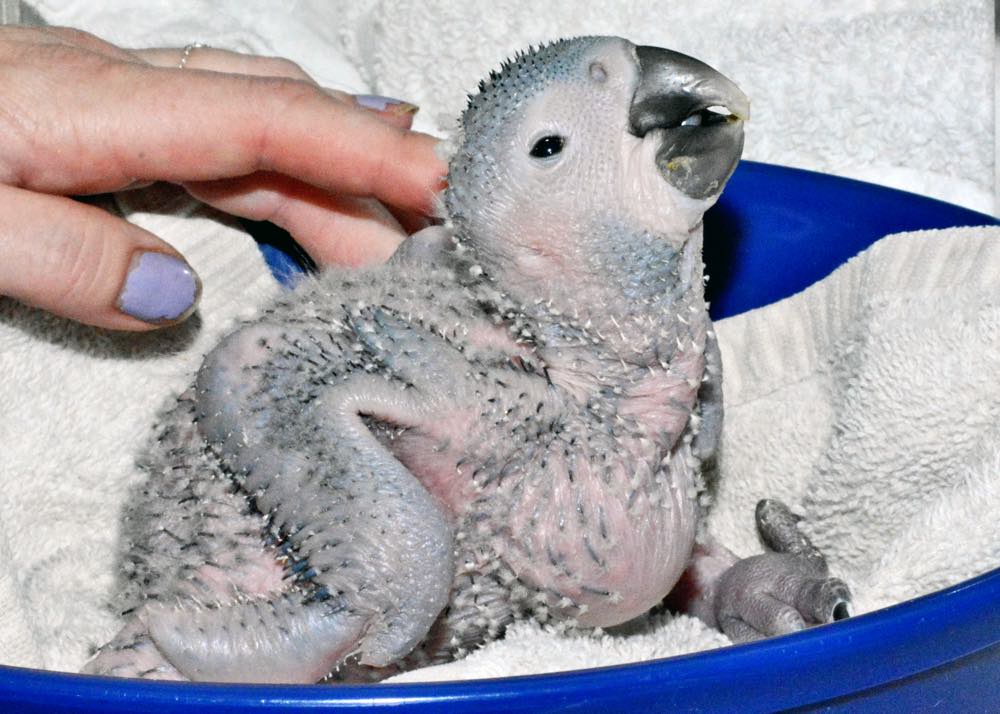 A male southern pudu was born on December 19 to first-time parents Steph and Mario. The L.A. Zoo participates in the Association of Zoos and Aquariums (AZA) Species Survival Plan (SSP) for the southern pudu, populations of which are declining in the wild. The newborn fawn may be difficult for visitors to spot in the habitat he shares with his parents, as he likes to spend a lot of time tucked away.

When the birth of the fawn was announced by the Zoo via social media on January 8, responses began coming in referring to Haechan (née Lee Dong-hyuck, a.k.a. Hyuck) of the K-pop group NCT. Fans of NCT (known as "nctzens") use the nickname “pudu” for Haechan, because of his cute appearance and fans of Haechan refer to themselves as “sunflowers,” in reference to the English translation of his stage name, “full sun.” News that Hyuck has been sidelined with an injury was announced by NCT’s label on December 19—the day same day the pudu was born.

The next day, the Zoo offered NCT/Haechan fans the opportunity to crowdfund the naming of the pudu, giving them five days to reach the goal of $2,000. The goal was met within 2.5 hours, and as of January 15, with the fundraiser now closed, $2,687 was donated by 192 individuals. This is 134 percent of the goal, with a mean donation of $14. Fans have been responding on social media in English, Korean, Japanese, Chinese, Spanish, French, Portuguese, Russian, Polish, Turkish, Indonesian, Malay, and Thai, and reportedly, Haechan himself called his bandmates to tell them about the pudu naming. 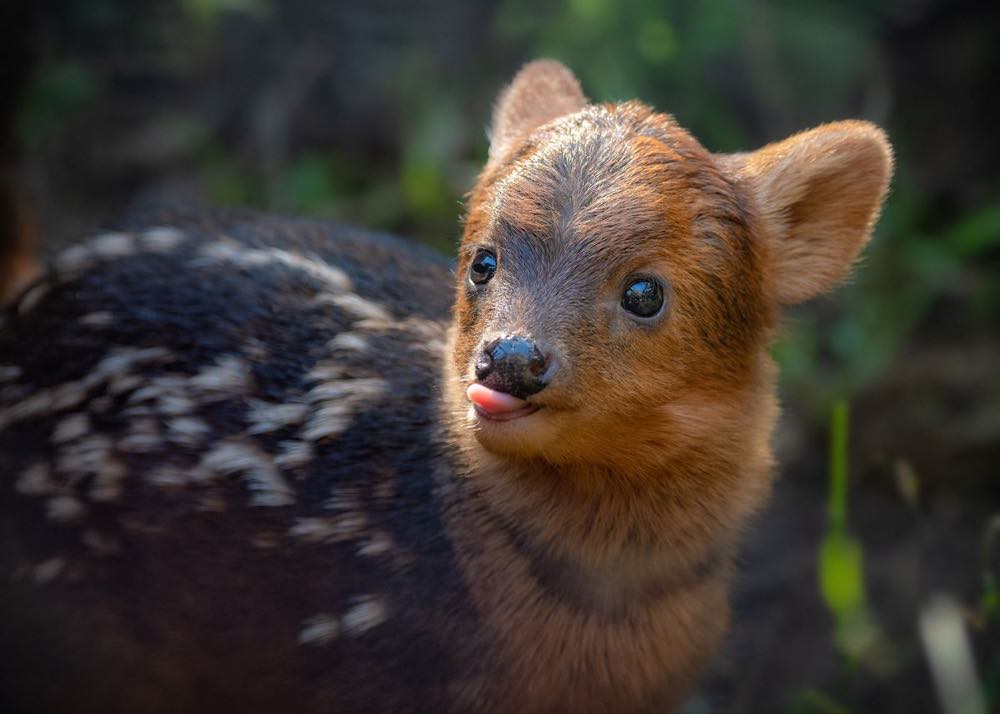 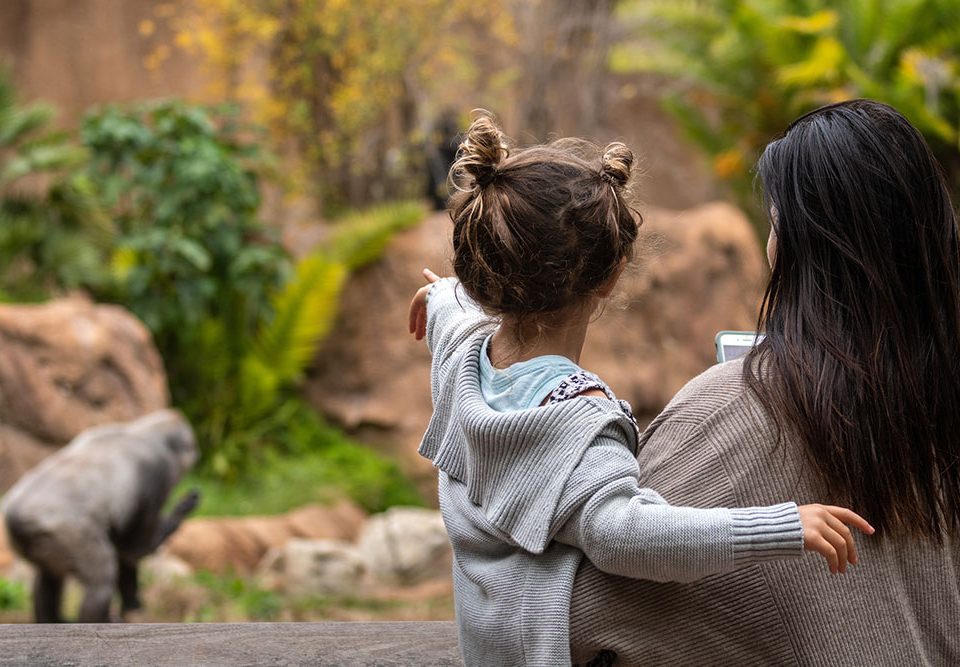 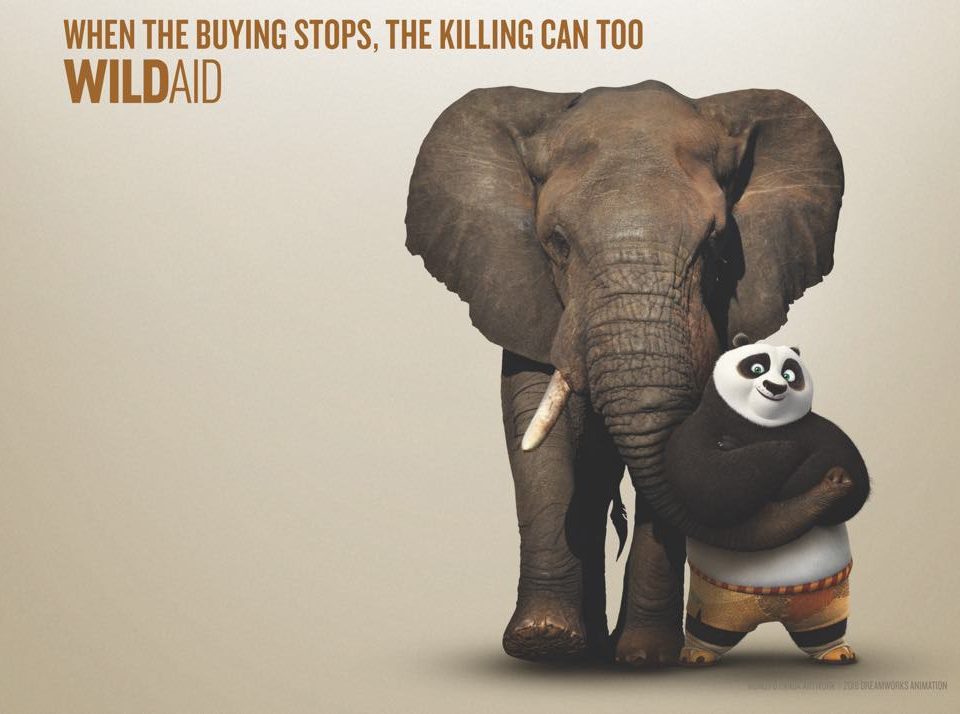