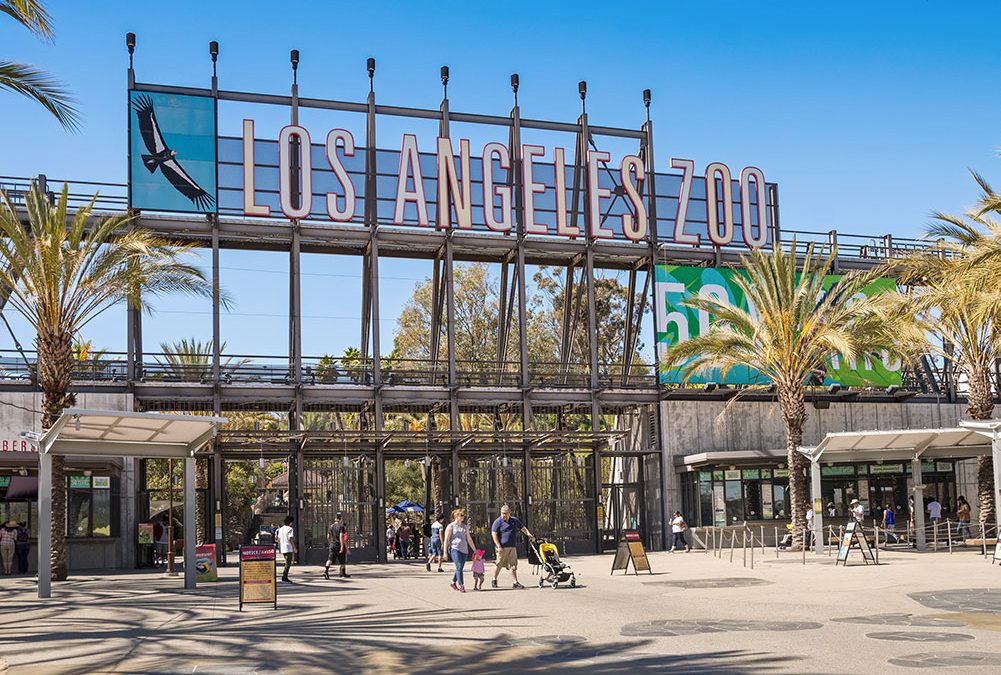 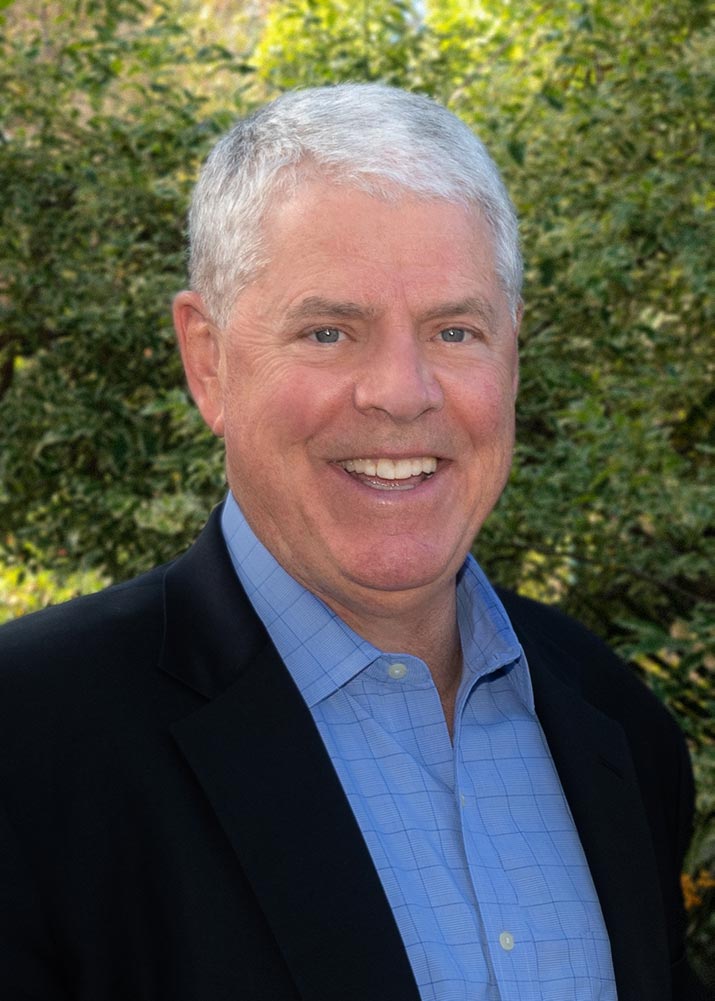 Rich Corgel, Chair of GLAZA Board of Trustees

On behalf of the Board of Trustees of the Greater Los Angeles Zoo Association, I am pleased to share some exciting news with you, our members. Earlier this week, following a nationwide search, the board chose a new president to open the next chapter in GLAZA’s ongoing commitment to conservation, education, and community engagement as well as advance the Zoo’s Vision Plan, which will fundamentally guide Zoo development and operations over the next 20 years. Please join us in welcoming Tom Jacobson, who begins his new post on July 1.

A resident of Los Angeles since 1984, Tom comes to the Zoo from the Natural History Museum of Los Angeles County, where he began in 2001 and since 2007 served as the Senior Vice President of Advancement. In that capacity, he oversaw institutional giving, major gifts, membership, and fundraising for capital and special projects. Among his achievements were raising the Natural History Museum’s philanthropic profile and heading up the successful $151 million NHM Next Campaign to support the museum’s transformation. Prior to his tenure there, Jacobson worked for 15 years at the Los Angeles County Museum of Art, where he held a number of fundraising positions. He is also an award-winning playwright and holds an M.F.A. from UCLA and a B.A. from Northwestern University.

“The L.A. Zoo is one of the crown jewels of the City of Los Angeles,” Tom comments. “I have admired the Zoo’s conservation successes and environmental stewardship that have made it the civic treasure that it is today, and I am excited to lead GLAZA and build upon that foundation. I have dedicated much of my career to engaging visitors and patrons of the Natural History Museum in the stories of our natural and cultural worlds, including animal species both extinct and extant. I now have the opportunity to join Zoo visitors and patrons in learning how we can best protect the animals with whom we share this planet.”

Your ongoing support of the Zoo through your membership will continue to play an integral role in the next phase of the L.A. Zoo’s development and we hope that you are inspired to visit often and be a part of that journey forward. 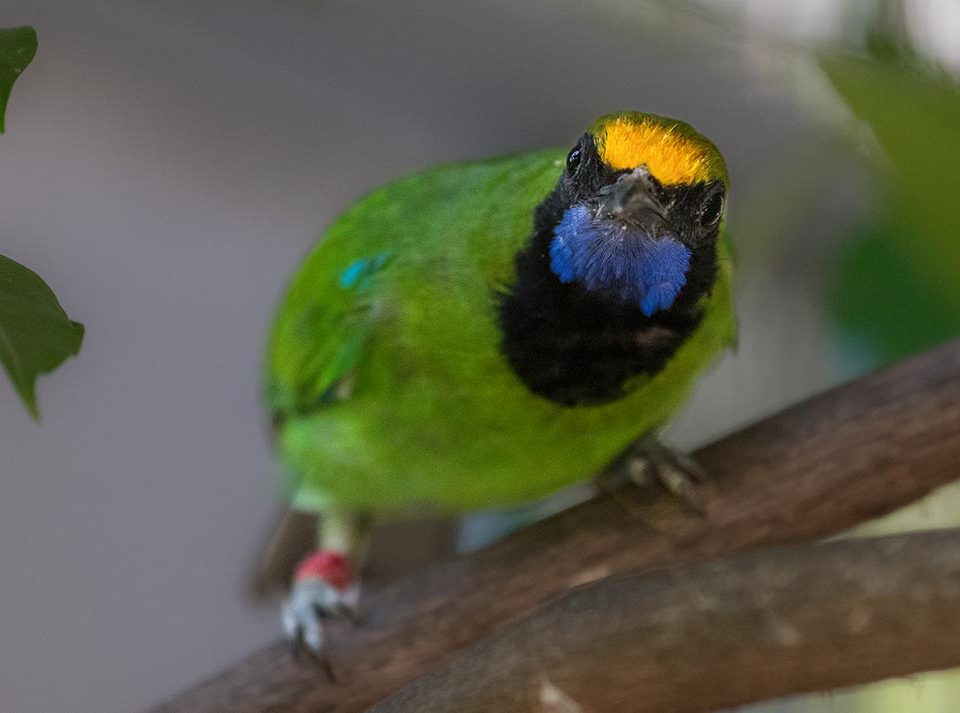 Many of the songbird species that are being poached are not listed as endangered—yet. But almost all are showing declining populations in the wild. Hopefully, controlling the illegal trade and supporting legitimate breeders will allow wild populations to stabilize. Photo by Jamie Pham 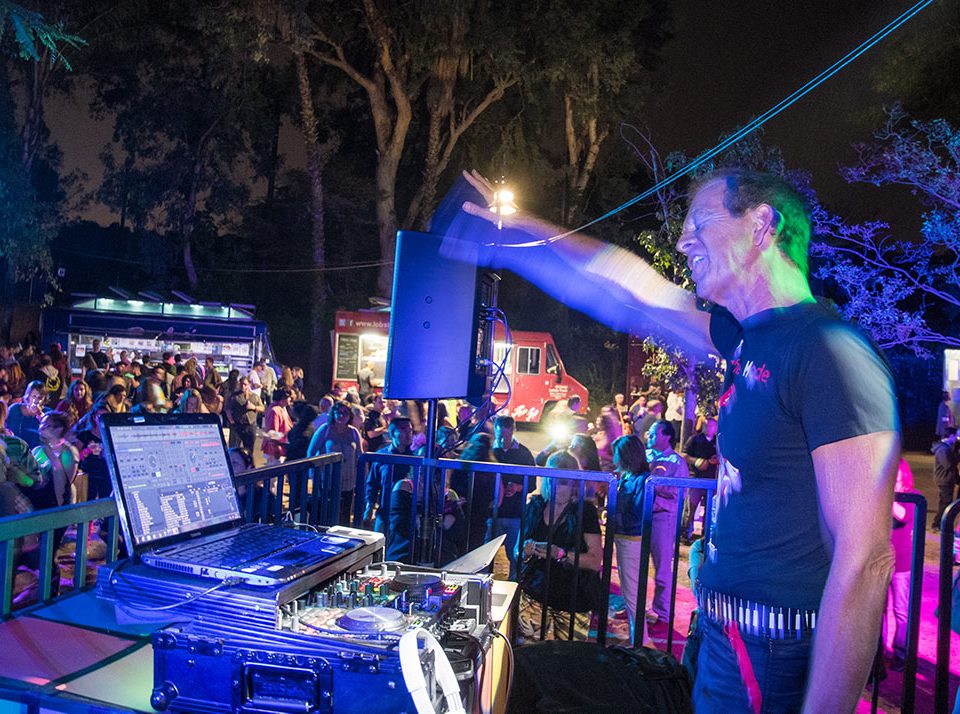 A British native, Richard Blade first shot to fame in Los Angeles in 1982 as a KROQ on-air personality. 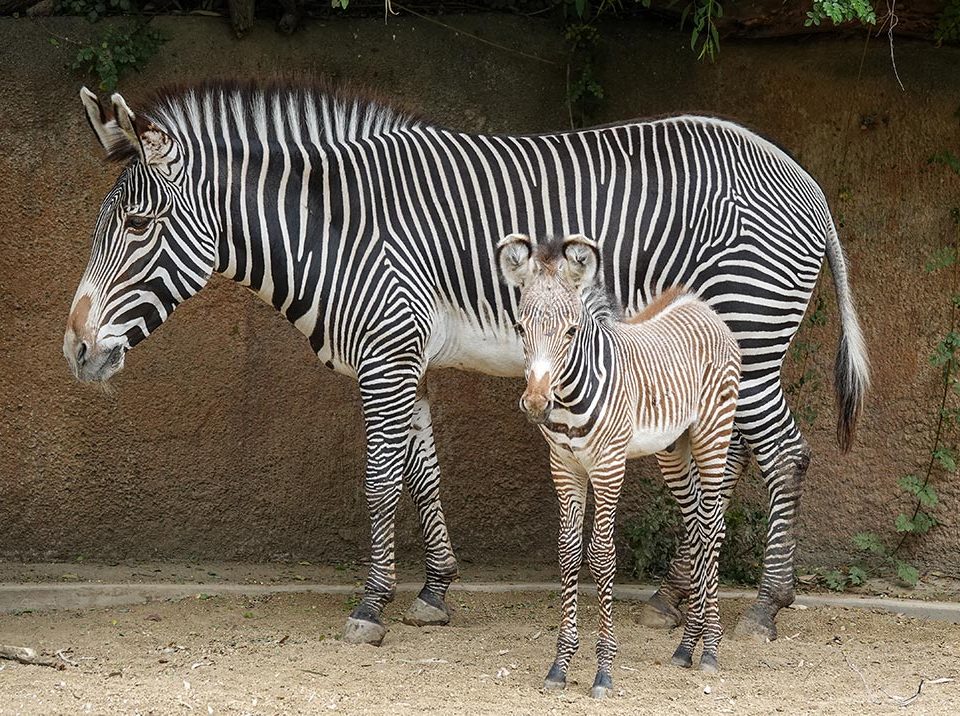 Of the three living zebra species, the Grevy’s zebra is the largest and most threatened. The others are the plains (or Grant’s) zebra and the mountain zebra. Photo by Lori Conley