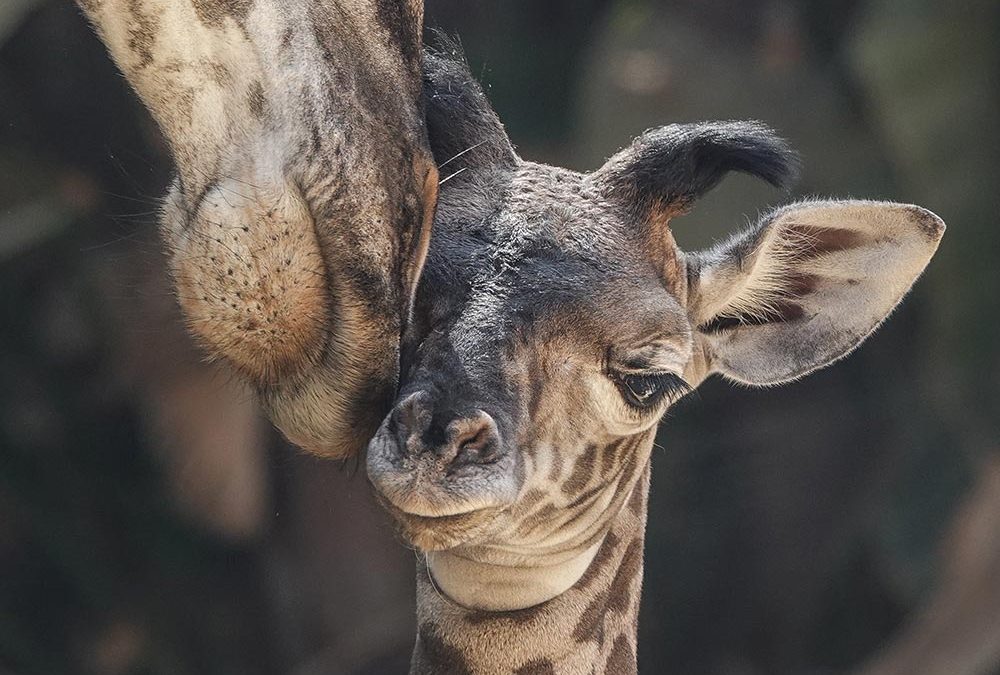 On October 5, a female Masai giraffe was born to mother Hasina. All five of Hasina's calves have been born at the L.A. Zoo and, for Giraffe Keeper Mike Bona, the latest arrival couldn't have been timelier. Every year, Bona, who is the president of the Los Angeles chapter of the American Association of Zoo Keepers (AAZK) organizes Laughs for Giraffes, a comedy showcase that benefits the Giraffe Conservation Fund (GCF). Usually, the event is scheduled to coincide with World Giraffe Day on June 21, but this year it was delayed. "I was so disappointed that we could not make it happen in June, but then this birth happened two weeks before our rescheduled benefit took place on October 20," Bona says. The calf made her media debut on October 18 and boosted interest in Laughs for Giraffes, which took place at Boomtown Brewery in downtown Los Angeles and raised more than $5,500 for giraffe conservation. 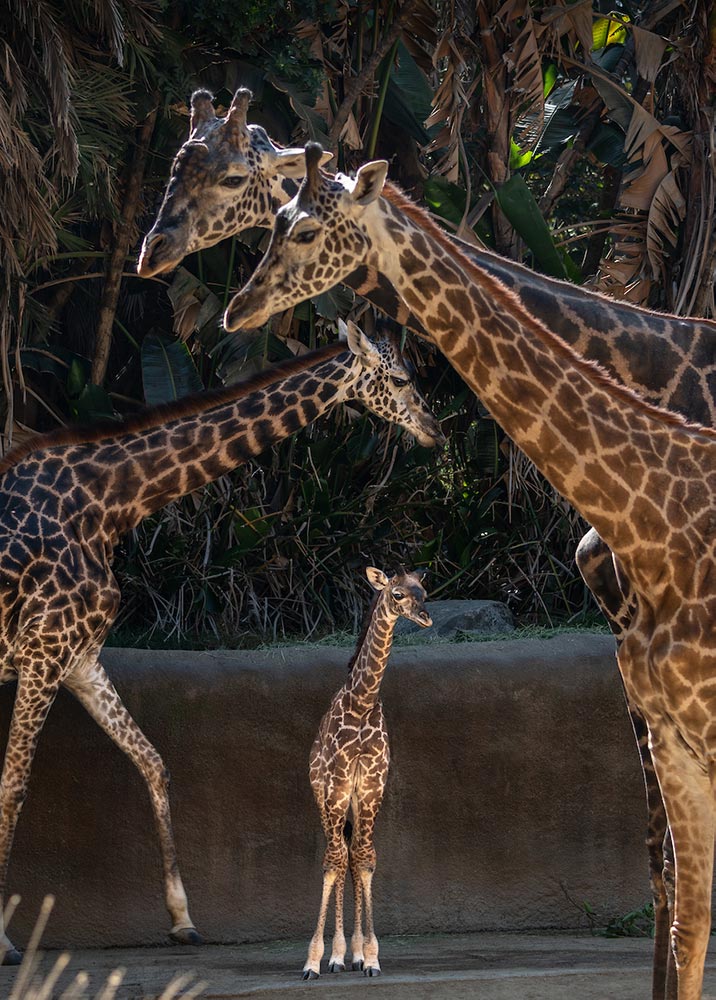 Newborn giraffes average six feet in height and weigh between 100 and 150 pounds. Photo by Jamie Pham

Although giraffes are one of the species most recognizable to zoo guests, their familiarity belies their critical conservation status. Of the nine giraffe subspecies now recognized, recent surveys of wild populations by the International Union for the Conservation of Nature (IUCN) have concluded that only the Angolan giraffe is of "Least Concern." Three are considered "Critically Endangered" or "Endangered," two are "Vulnerable," and one as "Near Threatened." GCF director Julian Fennessey has described the situation as a "silent extinction" because even as their numbers plummet, people are generally unaware of their plight. The Laughs for Giraffes fundraiser benefited both GCF and the African Pangolin Working Group.

Poison frogs (or poison dart frogs) were so named because a few of the species secrete toxins on their skin that were applied by some indigenous peoples to arrow heads for more effective hunting. The toxins are a product of the frogs' wild diet—often ants that contain many different compounds that taste bad and/or are poisonous. In human care, these beautiful amphibians eat insects that are non-toxic and so they lose their potency, but not their spectacular colors—which in the wild serve as a warning to potential predators who might want to eat them.

Multiple species of poison dart frogs are on view in the Zoo's Rainforest of the Americas exhibit.

In September, five blessed poison frogs hatched. In the wild, these frogs are found only in a tiny lowland plain between the Huallaga and Ucayali rivers in central northern Peru. They inhabit the warm rainforest of the Pampas del Sacramento. "Sacramento" is Latin for "sacred," and so the frog was given the species name, "benedicta"—Latin for "blessed." Because they are endemic to such a tiny range and are under pressure from habitat loss and over-collection for the pet trade, they are considered "Vulnerable" by the IUCN. 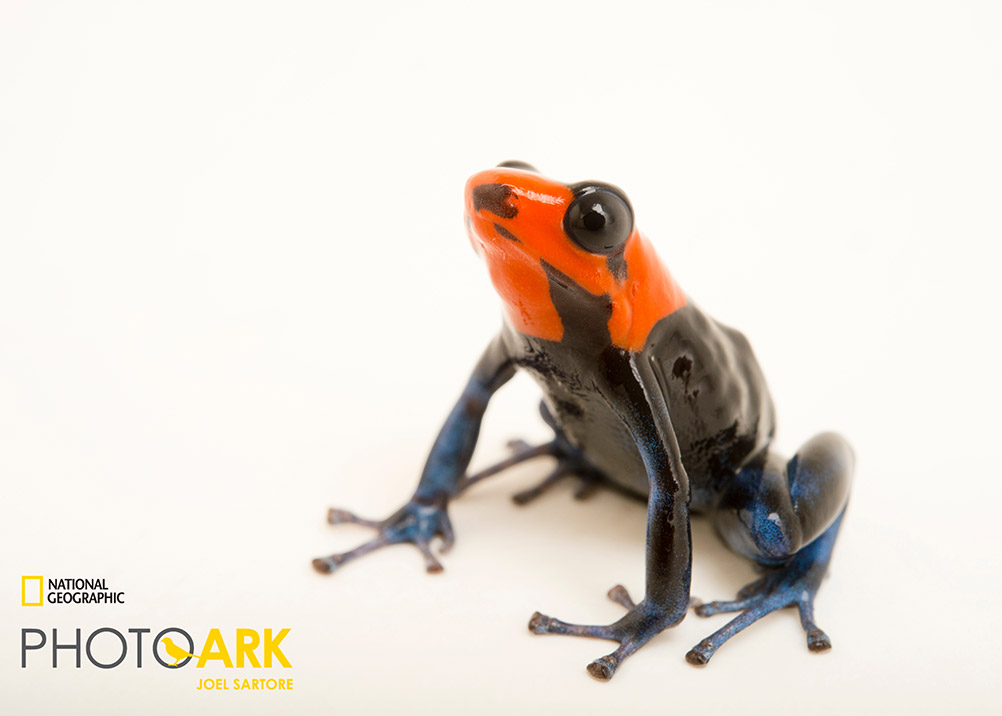 September arrivals the Zoo included a female California condor in need of medical attention. Two condors that had arrived earlier in the year and received treatment from animal care staff were transferred to USFWS for return to the wild. 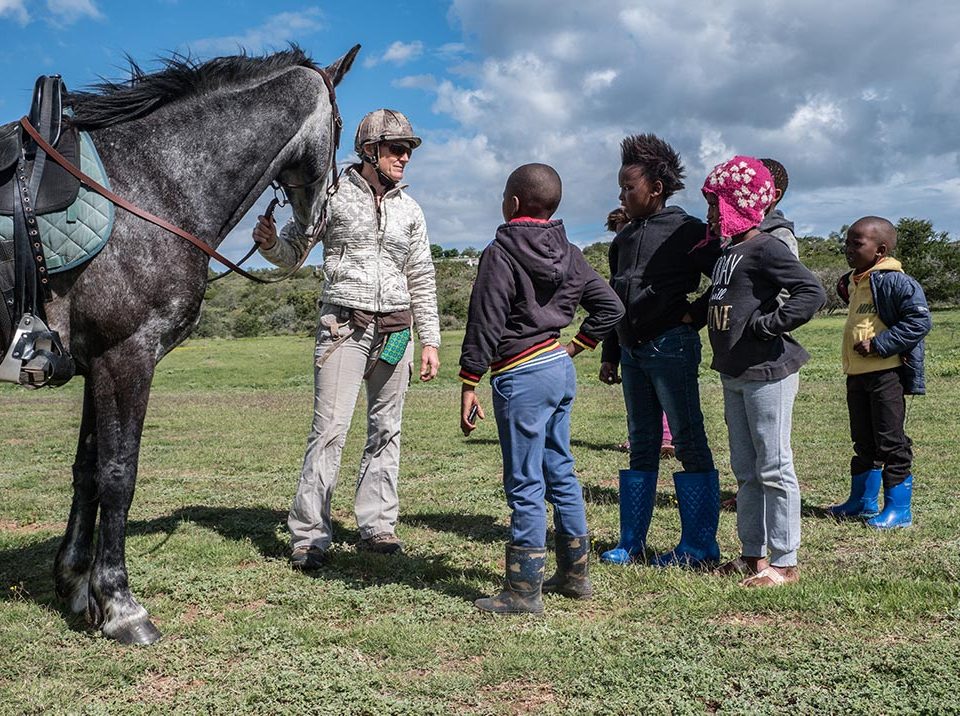 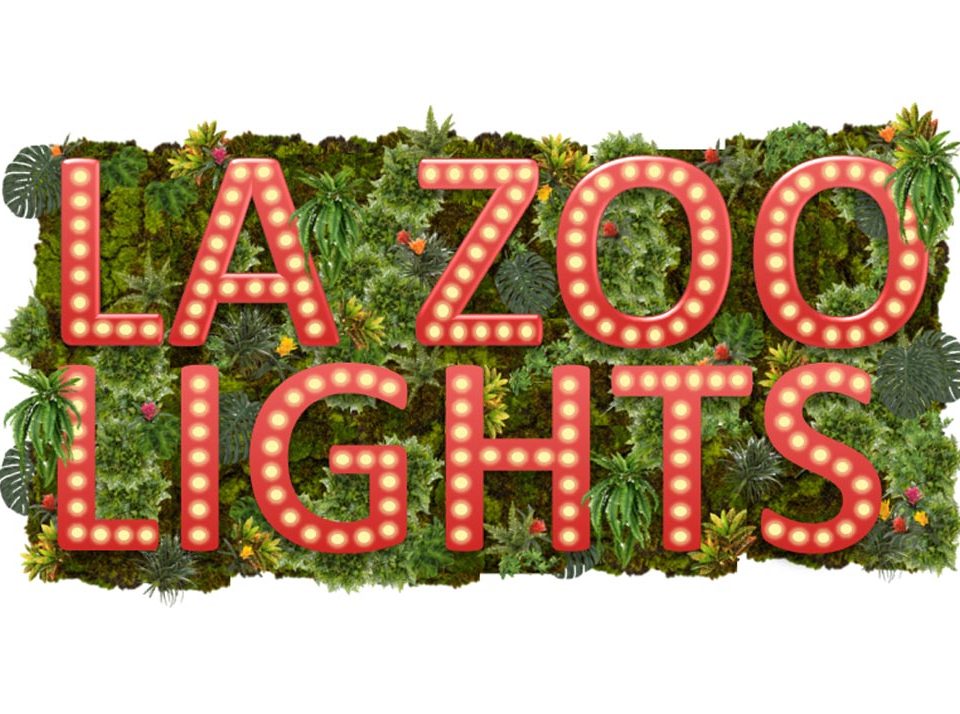