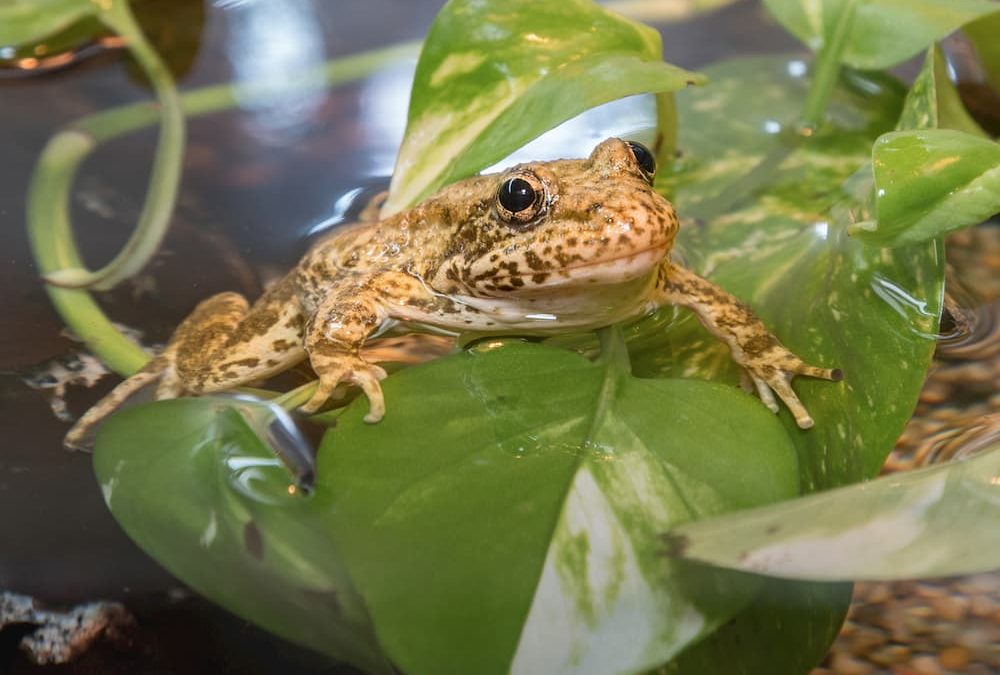 If you’re hiking in the higher elevations of the San Gabriel or San Jacinto mountains, you might be fortunate enough to see one of the world’s rarest amphibians in its native habitat. You’d need to be very lucky, though, because there are only a few hundred mountain yellow-legged frogs left on the planet. Of the three existing sub-populations (San Jacinto, San Gabriel, San Bernardino) the San Gabriel frogs are the rarest. The exact number is unknown but believed to be as few as 20 adults.

Since 2010, the L.A. Zoo has been applying its world-renowned expertise in herpetology to save this species as part of a working group that includes U.S. Forest Service, U.S. Geological Survey, California Department of Fish and Wildlife, and U.S. Fish and Wildlife Service. Under the guidance of Curator of Reptiles, Amphibians, and Fish Ian Recchio, the Zoo’s role has been to focus on reproduction of Rana muscosa, the goal being to bolster wild populations with tadpoles hatched in human care.

COVID-19 safety protocols have caused minor changes in this year’s objectives. “We have about 15 frogs that have metamorphosed into adults from last year’s tadpoles,” Recchio says. “The original plan was to release these into the wild with some going to the Santa Ana Zoo, however, things are uncertain right now due to the COVID-19 situation.

“But we continue to breed frogs for release to the wild,” Recchio comments. “The big news is that this year has been our most successful year ever for mountain yellow-legged frog reproduction. The two breeding groups we care for here—representing two different canyon locations within the San Gabriel range—have produced roughly 4,200 eggs, of which about 2,000 have hatched.”

This remarkable success is the result of expert husbandry from Zoo staff as well as the ideal conditions maintained in the facility known as “the frog room.” In 2016, with the help of funding from the U.S. Forest Service, the Zoo upgraded this bio-secure facility. The space (which is maintained separately from other reptile/amphibian housing) includes a state-of-the-art life support system as well as terrariums and aquariums to accommodate mountain yellow-legged frogs at different life stages, which allow greater flexibility in determining next steps. The frogs in the two current breeding groups were received as tadpoles shortly after these renovations were completed. As with many amphibians that are indigenous to cooler climates, these frogs require more time to reach adulthood than their tropical relatives. Now in their third breeding season, they have matured and are currently at their reproductive peak.

In addition to the nurturing component of this year’s success is a factor that nature provided—a lucky turn in the weather. After the driest February on record, the rains arrived in force during March and April, the result of low-pressure weather systems that lingered over Southern California. The frogs are sensitive to these barometric changes, which trigger breeding.

“At the L.A. Zoo, our commitment to saving endangered species has resulted in so many breeding successes with some of the world’s rarest reptiles and amphibians,” Recchio adds. “But this species is special because it is found only in California. So helping it survive for future generations really makes it feel like a win for the home team.”

Your small fry will have fun learning more about mountain yellow-legged frogs with this ZOOm Chat! 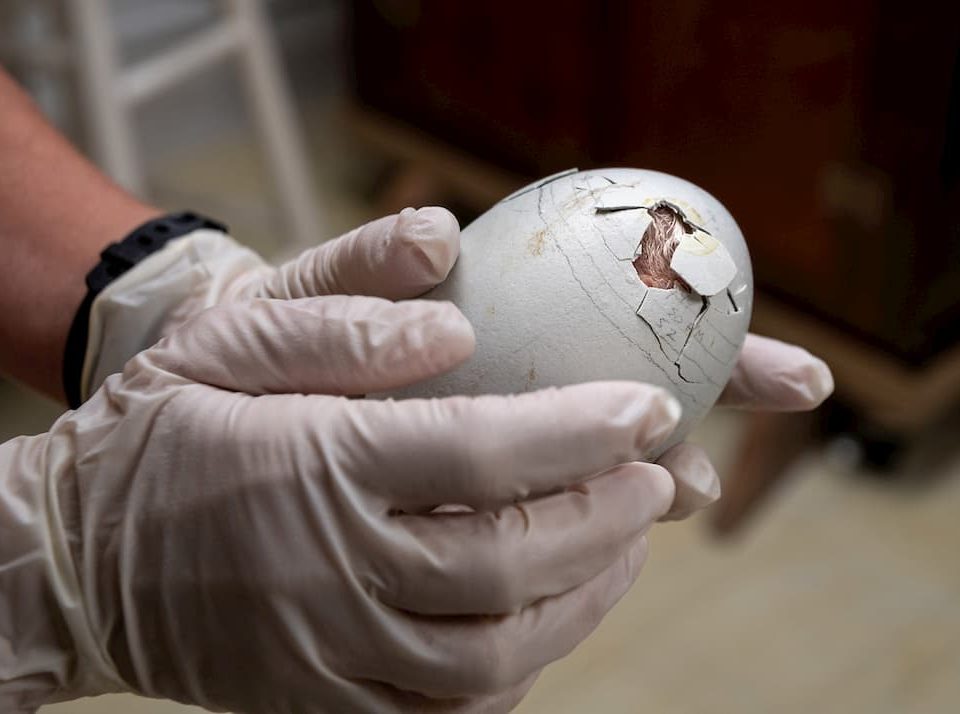 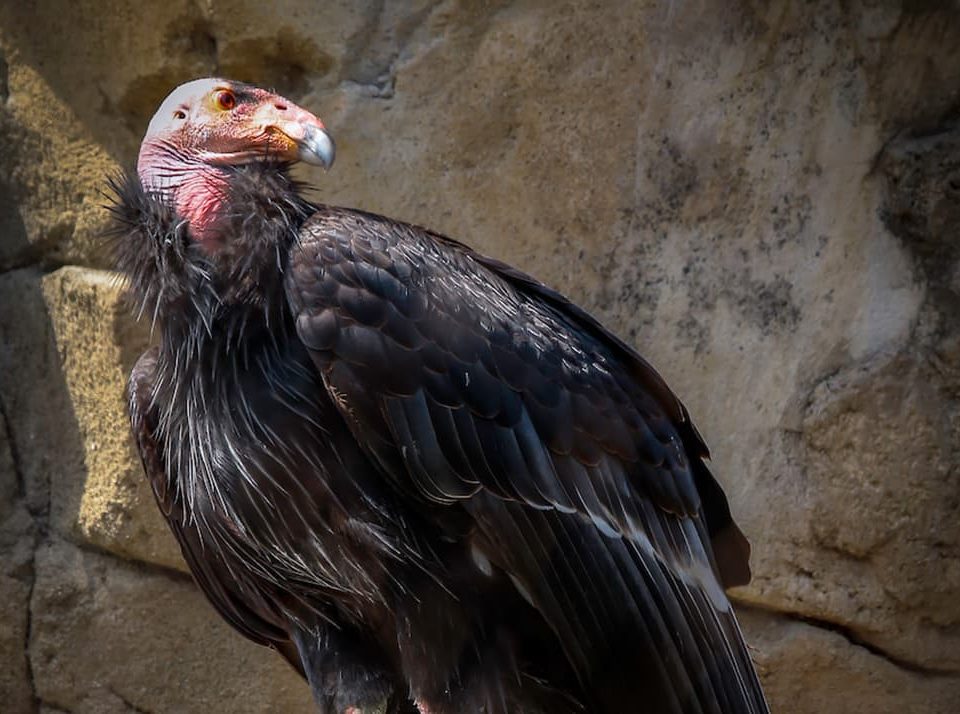 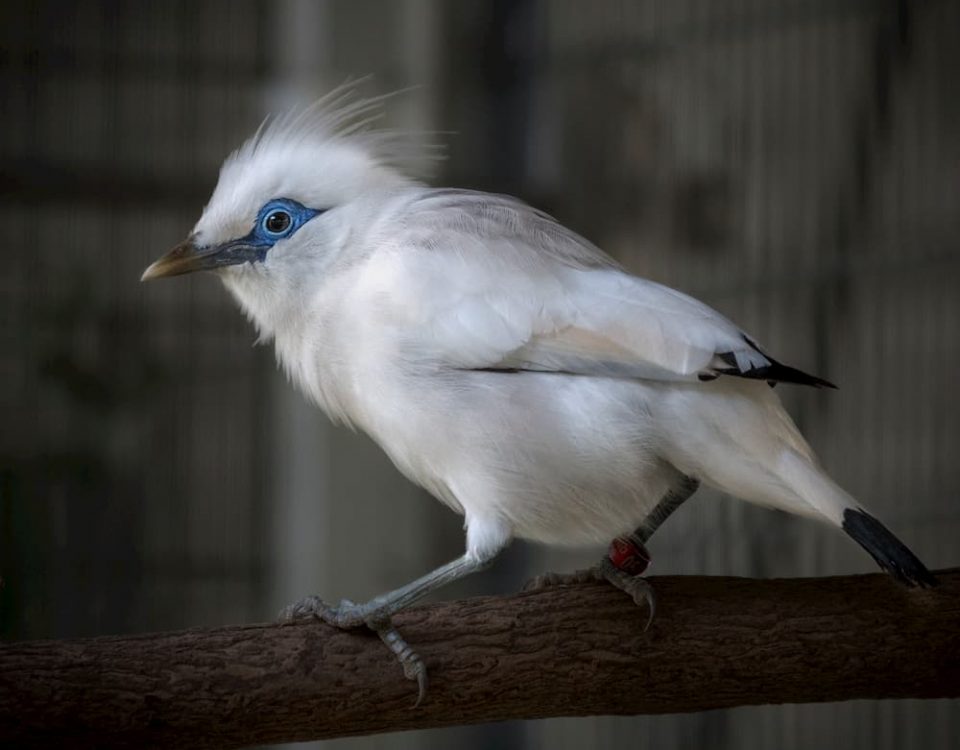