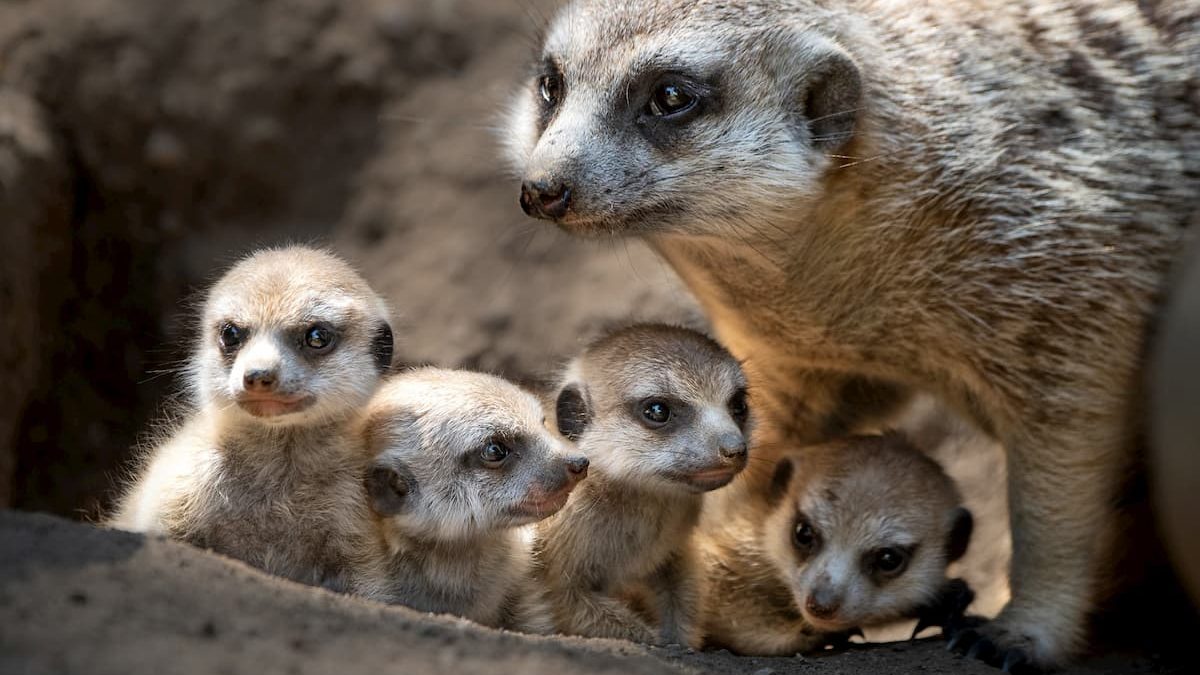 The meerkat pups spent two weeks nursing with their mother in an underground burrow. Photo by Jamie Pham

Although animal transfers have been on hold since the beginning of the Zoo closure in March, our vital conservation work continues. Last month, a group of mountain yellow-legged frog tadpoles that hatched earlier this year and a group of froglets that hatched last year were released into protected wilderness areas. In June, the final two California condor chicks of the 2020 season hatched and Animal Care and Animal Health staff have continued to provide critical care for California condors in need of attention. Since the closure, three wild condors were received by the Zoo for treatment of high lead levels in their blood.

Four meerkat pups were born on May 30, bringing the mob total to seven. Conceived during the Zoo’s closure, the currently unsexed pups spent the first two weeks of their lives tucked safely inside an underground burrow with their mother while they nursed. The pups emerged in late June and have been exploring their habitat. The adult meerkats in this mob arrived at the Zoo in 2018 based on a recommendation from the Association of Zoos and Aquariums Species Survival Plan (SSP). Meerkat colonies are similar to wolf packs in that only one pair raises pups, in this case the dominant female and her mate. Other adult members of the group help to care for their offspring. 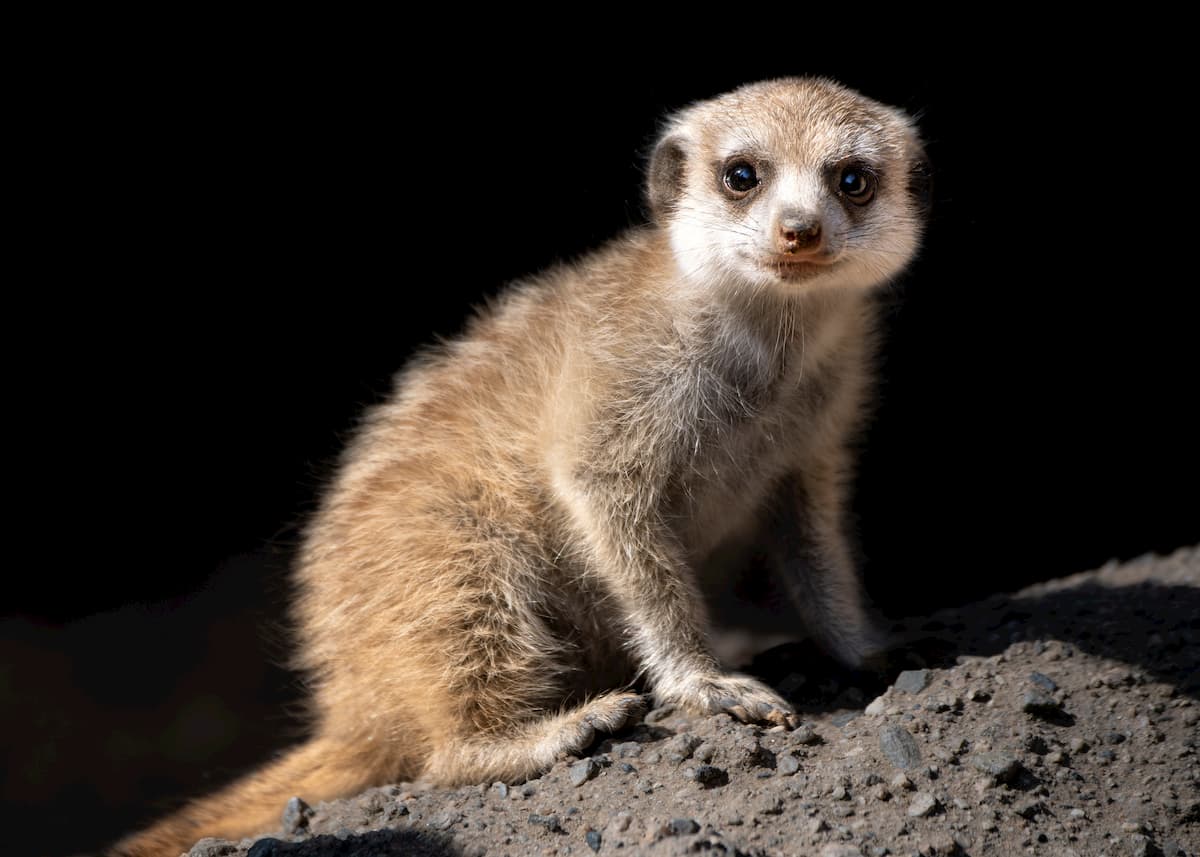 The young pups have been exploring their habitat since late June. Photo by Jamie Pham 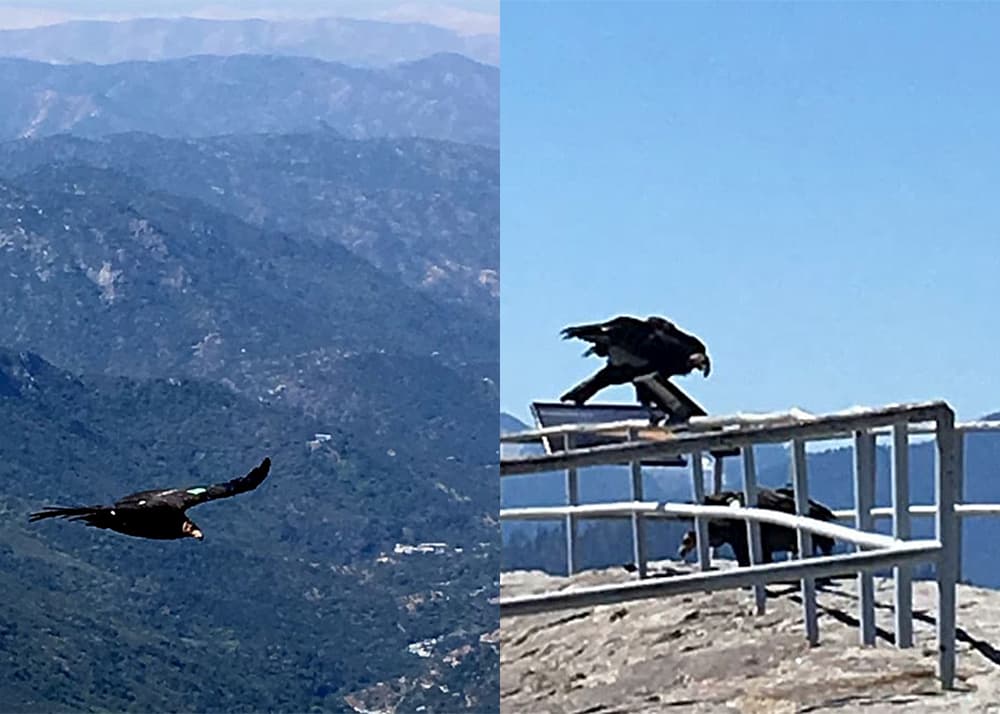 What is now Sequoia National Park is part of the California condor’s historic range. Photos courtesy of the National Park Service

One of the condors spotted in Sequoia National Park (female #866) was raised by Anyapa in a groundbreaking new protocol.

On July 15, Zoo staff and colleagues from the California Department of Fish and Wildlife released all of the mountain yellow-legged frog tadpoles hatched in 2020 as well as the froglets raised from tadpoles that hatched last year from the Little Rock breeding group (about 600 individuals) in the San Gabriel Mountains. Herpetology staff are still caring for about 2,000 Big Rock tadpoles that hatched this year. Later this summer, some of them will be released and some will be transferred to Santa Ana Zoo. 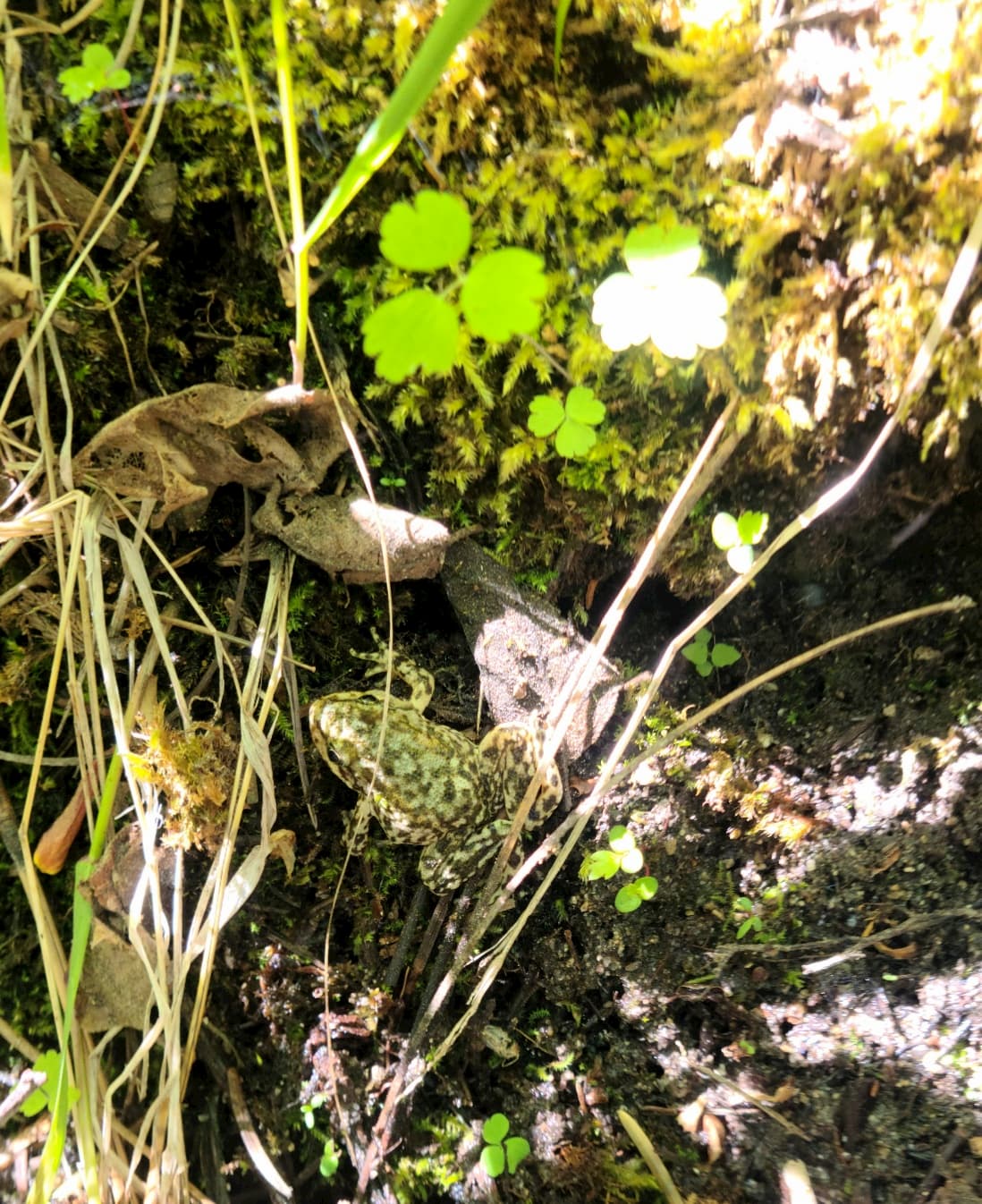 The July 15 release included both tadpoles and young froglets. Photo by Ian Recchio

In other frog news, nine poison dart frogs hatched. At the World of Birds Show compound, four rock doves hatched and a speckled mousebird hatched in the habitat that the flock shares with the spur-winged lapwings. 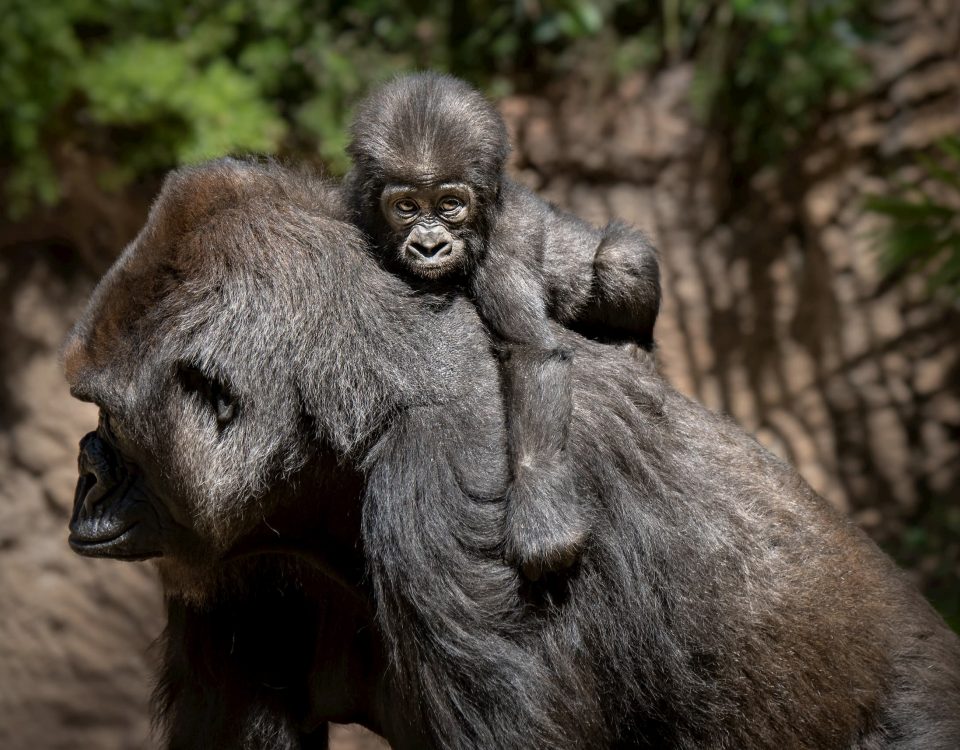 Thanks to the internet, Zoo fans and supporters in L.A. and around the world have been able to watch Angela grow. Photo by Jamie Pham 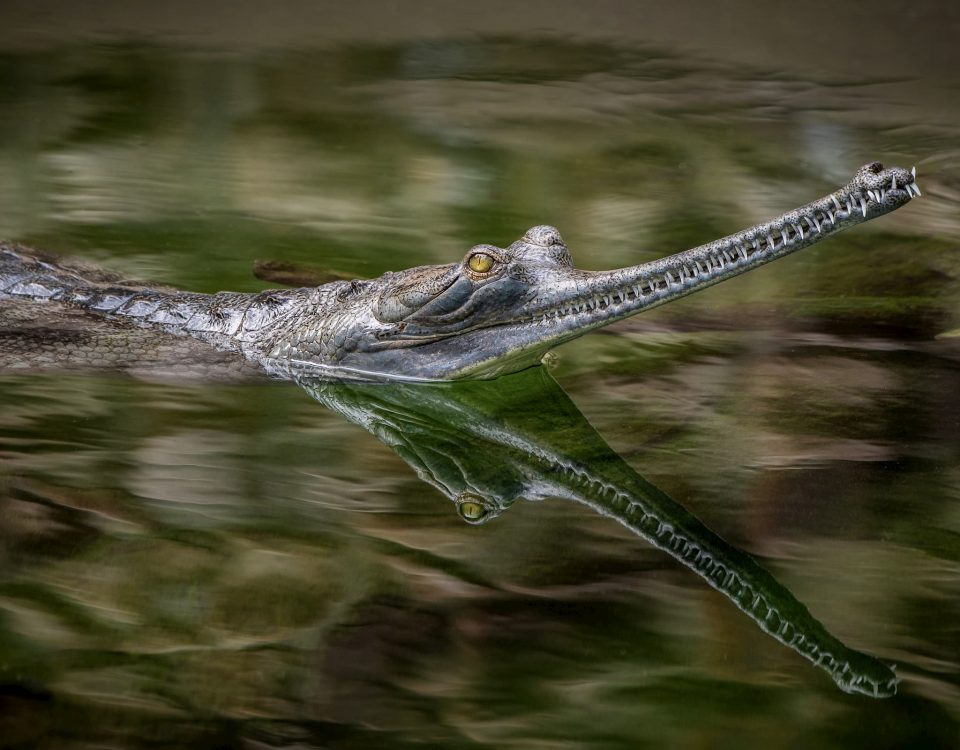 One of four Indian gharials at the Los Angeles Zoo. Photo by Jamie Pham