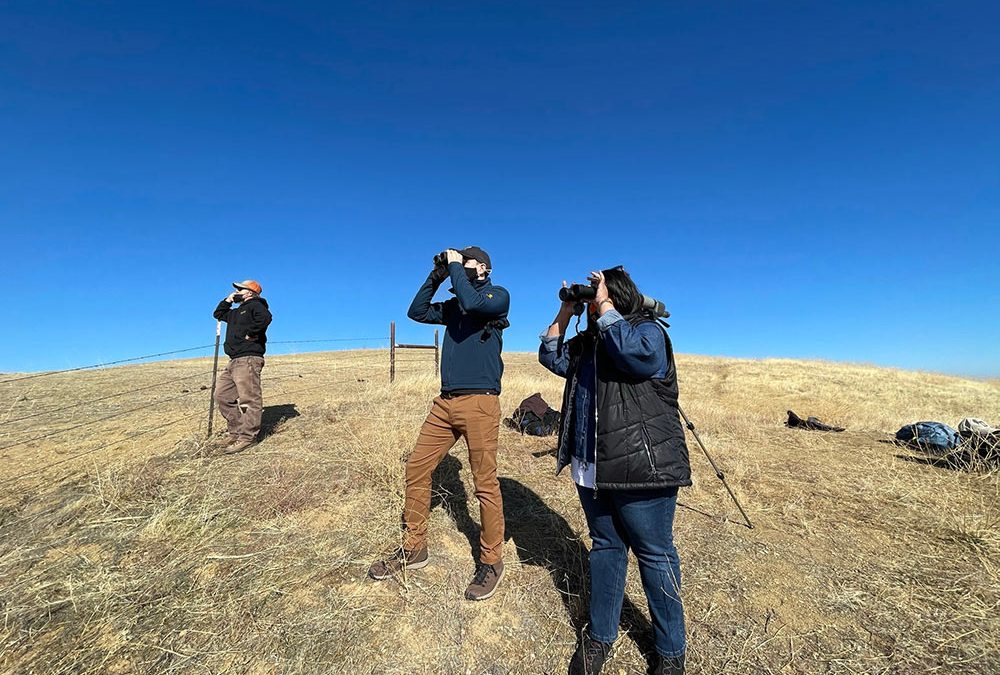 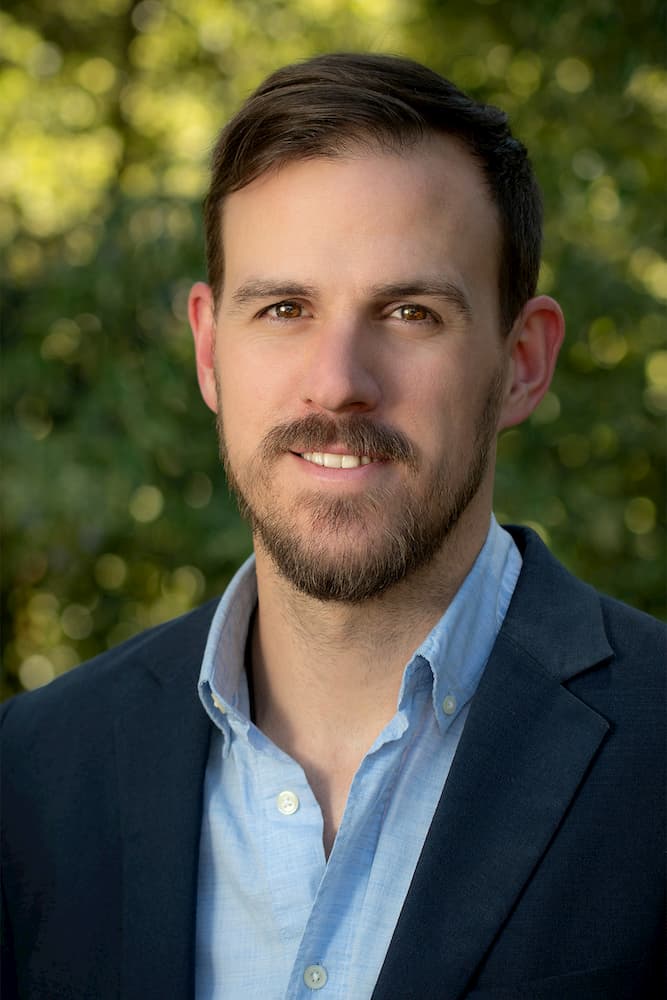 On November 24, Zoo Director Denise Verret, Public Relations Manager Carl Myers, and I headed to Bitter Creek National Wildlife Refuge, where we planned to meet with Steve Kirkland, the US Fish & Wildlife Service California condor field coordinator, to discuss the status and future of the Los Angeles Zoo’s successful partnership in the California Condor Recovery Program and witness the release of two California condors that had been hatched and raised at the Zoo.

After a two-hour drive, we arrived at the gates of the refuge and headed deeper into this important protected area. We soon left our vehicles and continued on foot, hiking along a narrow trail through a field of knee-deep grass until we reached a drop-off. There, we were greeted by the expansive rolling landscape of the San Joaquin foothills, a stronghold of the condor population in Southern California. At eye-level from our vantage point, two condors soared on the updraft rising from the valley below. 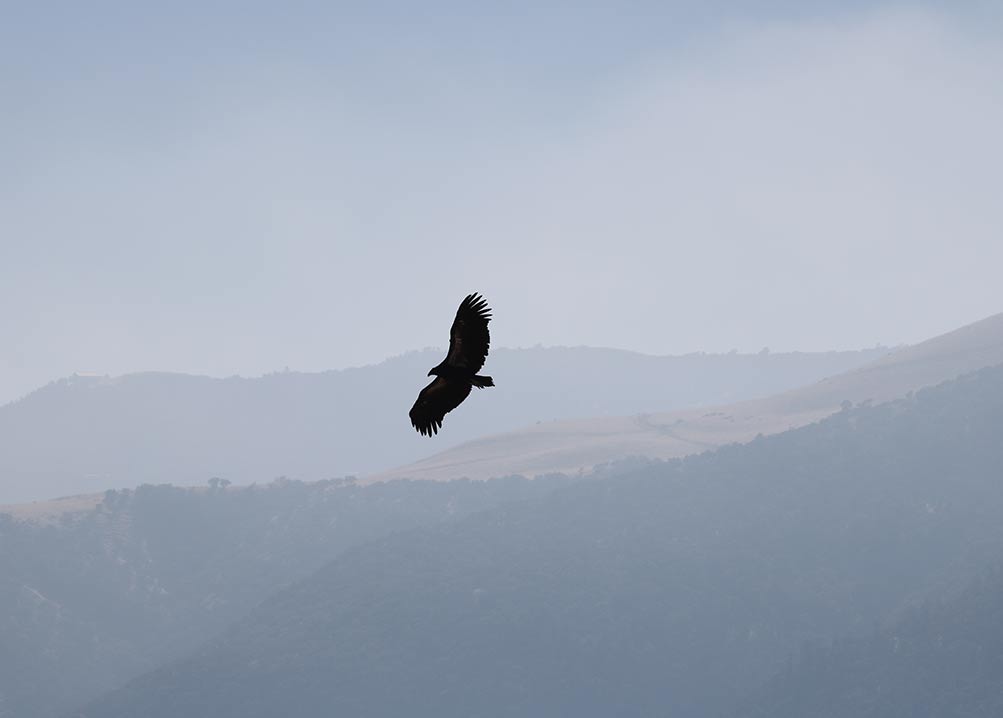 A condor soars over the San Joaquin foothills. Photo by Jake Owens

As we watched through our binoculars, Denise excitedly spotted four condors sitting on top of the flight pen, where the two birds hatched in 2019 had been preparing for release since they left Zoo grounds on September 16. We spent the next hour in deep conversation about the ongoing conservation of this species, marveling as we watched up to five individuals soaring above us at one time. After nearly four decades of intensive management and a population growth from just 22 birds to more than 500 today, the species is still dangerously close to extinction. The primary threat continues to be lead poisoning. Nearly all condors in the wild have elevated lead levels in their blood, some hundreds of times greater than what is considered acceptable. Although the state of California now bans the use of lead ammunition, change in people's behavior will take some time and lead fragments and particles persist in the environment.

Suddenly, Steve received a message saying the flight pen had opened, and, despite his warning that they might not leave immediately, the two condors flew by us.

It was an absolute honor to watch the inaugural flight of these birds into the wild, both for them as individuals and as symbols of what we can achieve through dedication and collaboration. These young condors joined three others above us, and I couldn’t help but think of the incredible condor team who had helped make this possible. Denise described it as one of the most impactful experiences she has had in her 20-plus years in the zoo profession.

As we move forward on developing our culture of conservation at the L.A. Zoo, we are dedicated to finding ways for all of our Zoo family to enjoy similar experiences. Our conservation impact is possible only through the combined efforts of everyone working throughout the Zoo and thanks to the support of members and donors. You are a significant component of these accomplishments, not only through the funding your gifts and memberships provide, but also through your heartfelt commitment to conservation and the values we share. Thank you. 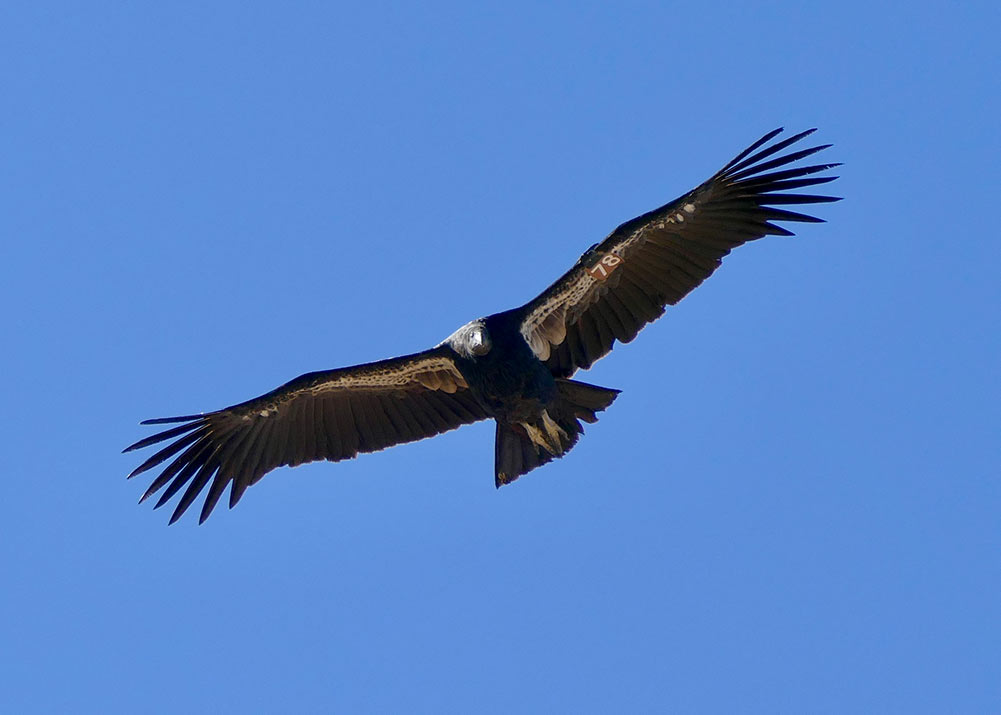 Condor #978, one of the two birds released, soars overhead. Photo by Jake Owens 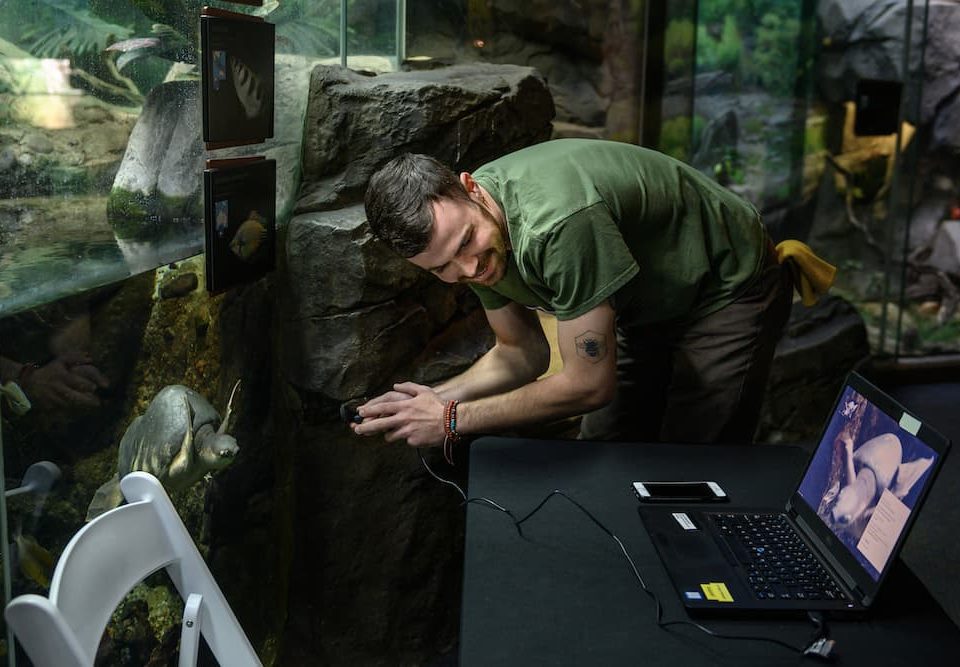 Finding creative ways to bring the Zoo to you. Photo by Jamie Pham 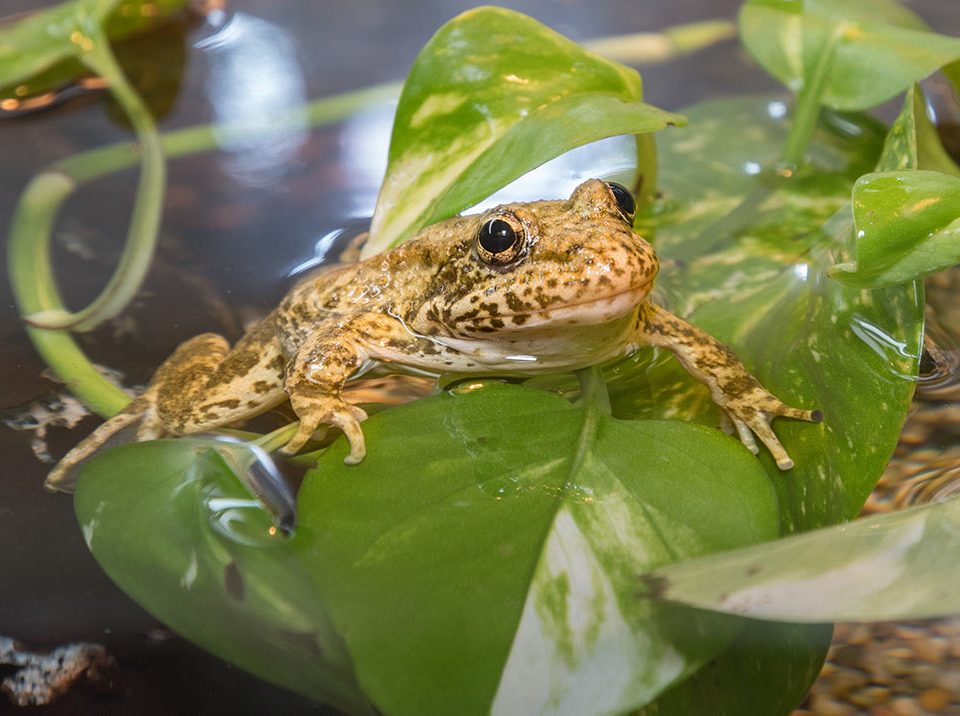 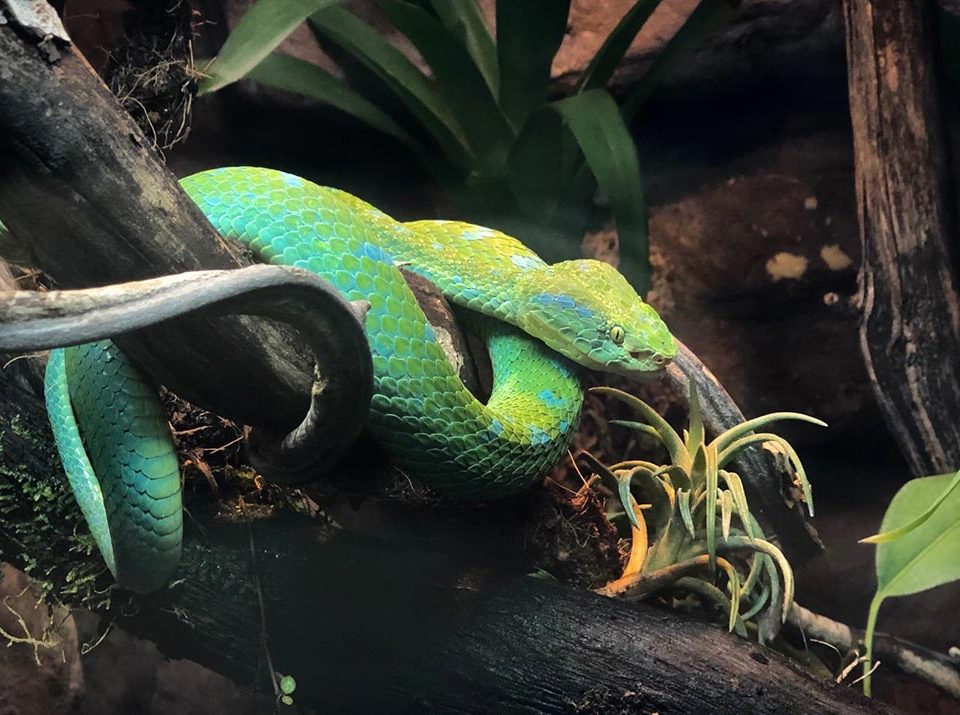