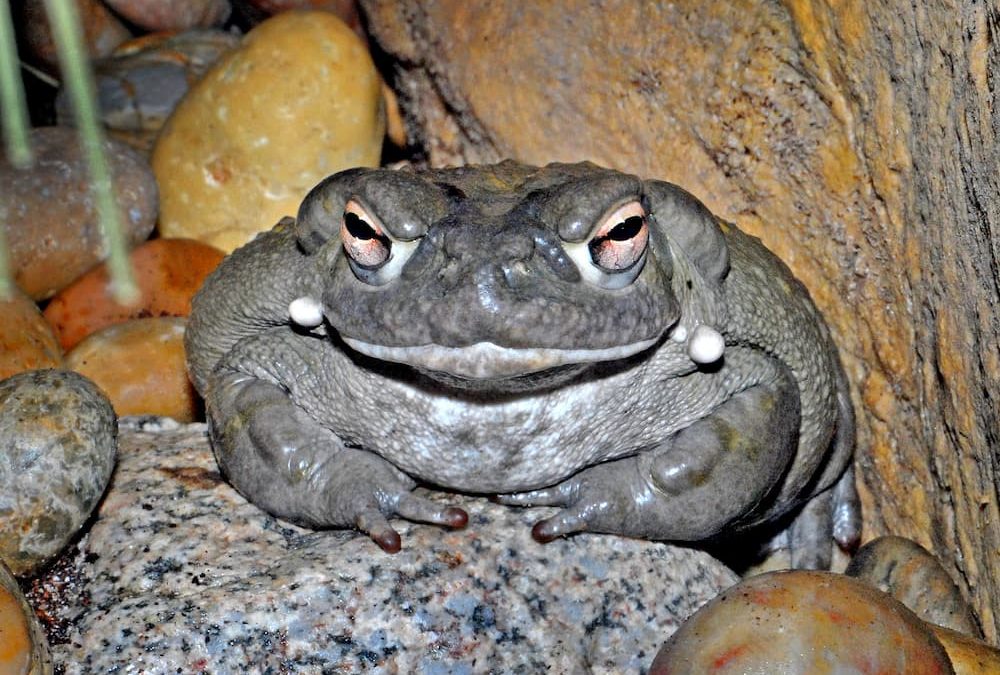 Three male Colorado River toads (Incilius alvarius) arrived from the Sedgewick County Zoo in Kansas. Also known as Sonoran toads, this trio will share habitat with Gila monsters (Heloderma suspectum) in the Desert LAIR. All toads secrete toxins from glands in their skin, the purpose of which is to repel predators. The amount, potency, and composition of these secretions vary by species and, sometimes, geographic location. Most toads found in the U.S. produce mild toxins, though these can be strong enough to kill a coyote or dog. Other components of these substances are hallucinogenic compounds that have long been used by humans for various cultural practices. Recent research indicates that a specific chemical found in Sonoran toad secretions (and also some plants and fungi) can help alleviate symptoms of depression and anxiety. (Learn more here) 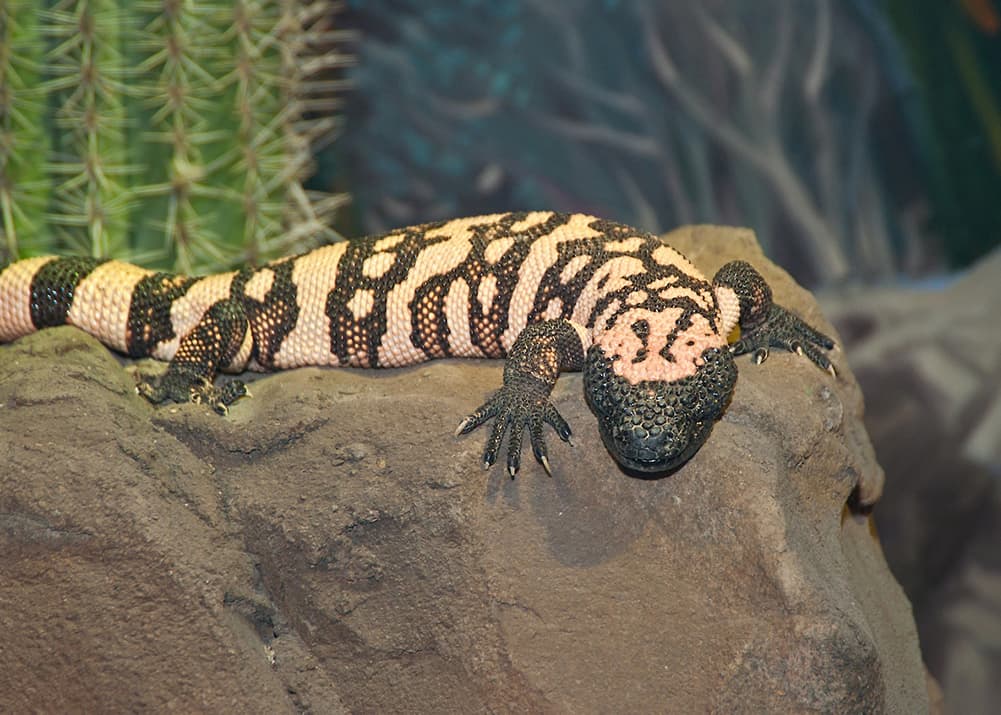 Though Gila monsters rarely bite humans, when defending themselves they can be tenacious. Photo by Jamie Pham

As you may know, Gila monsters and their close relatives, the beaded lizards (Heloderma horridum), are the world's only venomous lizards. Like venomous snakes, their venom glands evolved from salivary glands. Unlike snakes, these lizards to not have sophisticated fangs and cannot inject the venom. Instead, they must work the venom in with a chewing motion. Their use of venom also differs from snakes in that it is used in defense rather than for dispatching prey. 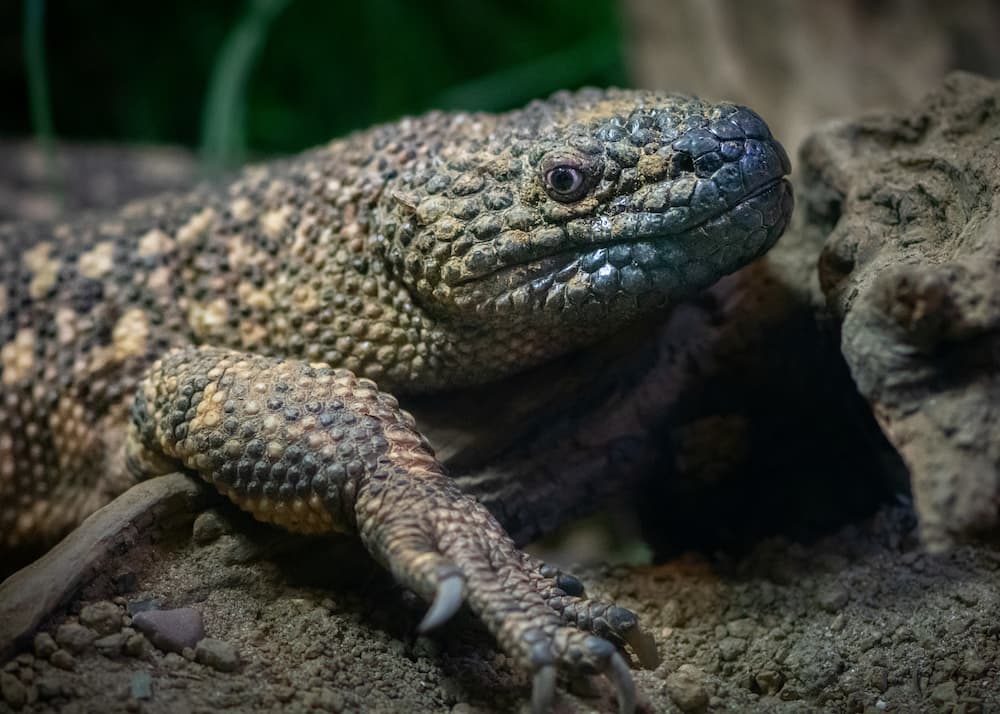 Like their cousin, the Gila monster, beaded lizards are shy and largely nocturnal. Photo by Jamie Pham

On December 14, a spectacled owl chick (Pulsatrix perspicillata) hatched inside the nest-box provided in the parents' habitat located in the Zoo's South America section. Animal keepers confirmed the chick first by sound and then visually in early January. This pair came to the L.A. Zoo in November 2017 and this is their second successful breeding.

On December 31, a male California condor (Gymnogyps californianus) arrived at the Zoo in need of medical attention.

A group of sunburst diving beetles (Thermonectus marmoratus) arrived from the Monterey Bay Aquarium. Found in the arid habitats of the desert Southwest, these all-terrain insects take advantage of pools and creeks that form during seasonal rains to hunt for food. They will also scavenge. After mating, the female beetles lay their eggs on aquatic plants, but after developing in water, the larvae pupate into adults on dry land. Like a SCUBA diver, this beautiful beetle carries its oxygen with it when it dives underwater. Before taking the plunge, it traps an air bubble just below its wings and can stay submerged for several minutes. Using their large rear legs, they propel themselves effortlessly through the water in pursuit of prey ranging from aquatic insects (notably mosquitoes and their larvae) and snails to small fish and tadpoles. As the bodies of water disappear during the dry season, the beetles fly to new ones. 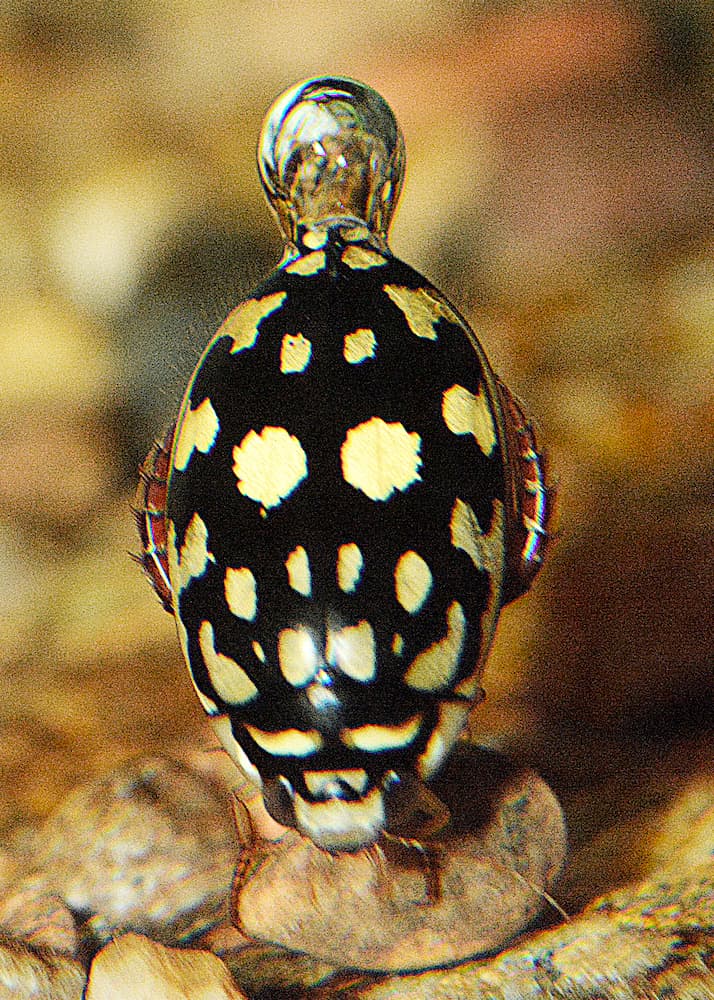 On December 23, the Zoo's last Komodo dragon (Varanus komodoensis), Buru, passed away at the age of 22. He was hatched at the Miami Zoo in 1998 and came to L.A. Zoo in 2009. With female Lima, he sired more than 50 offspring between 2010 and 2013, and their many offspring are now settled in accredited facilities around the world. A new chapter in the Zoo's work with this species will begin in the New Year. 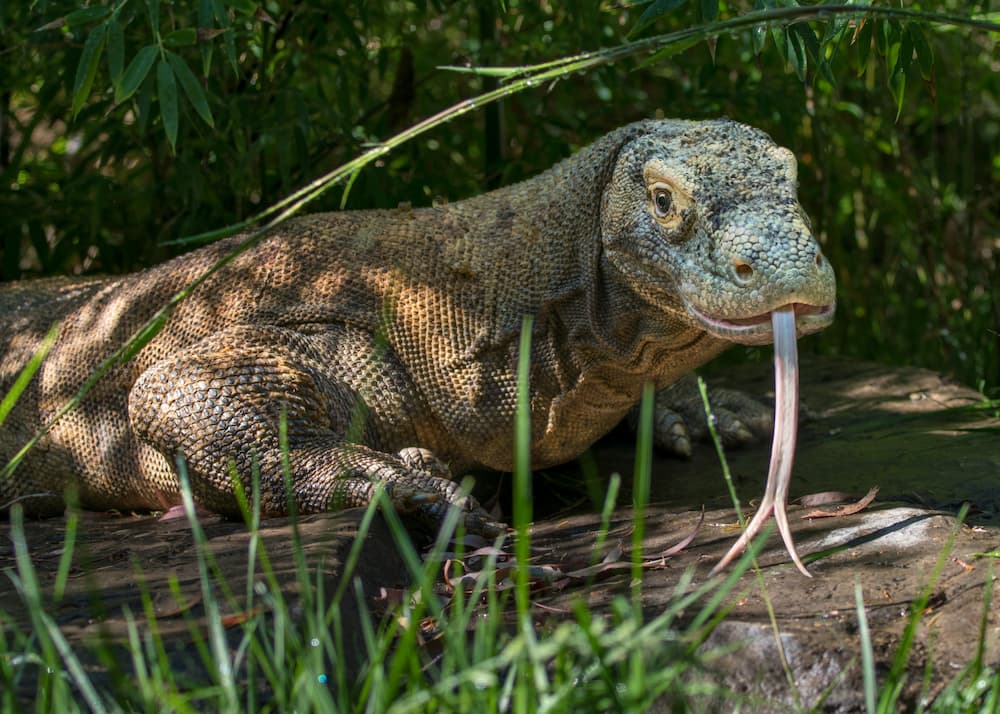 The offspring Buru and Lima produced were important additions to the insurance population of these vulnerable reptiles in human care. Photo by Jamie Pham 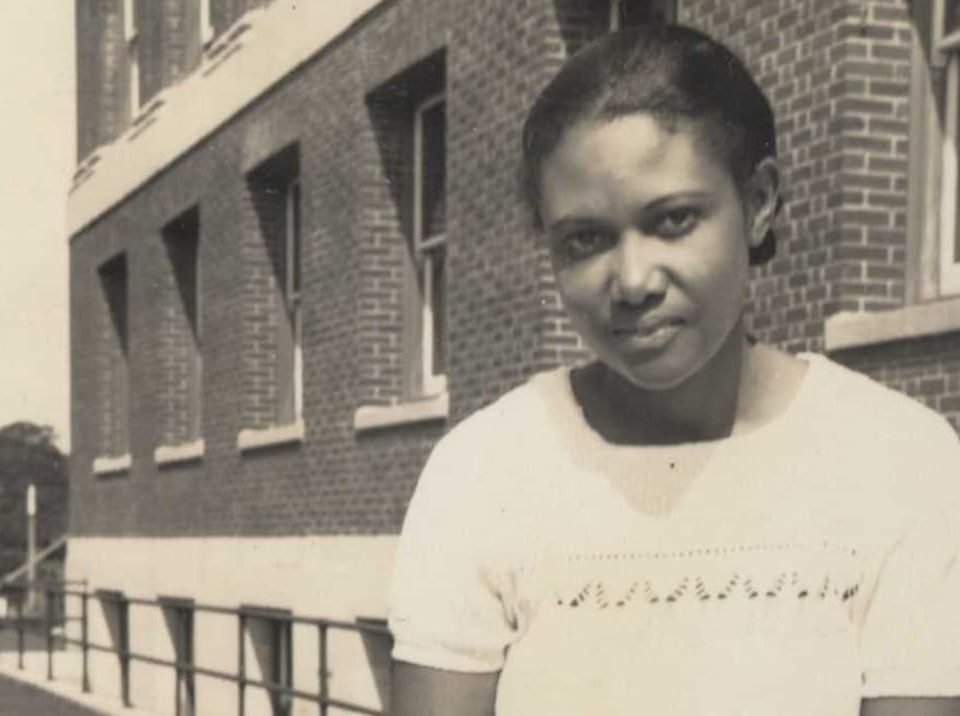 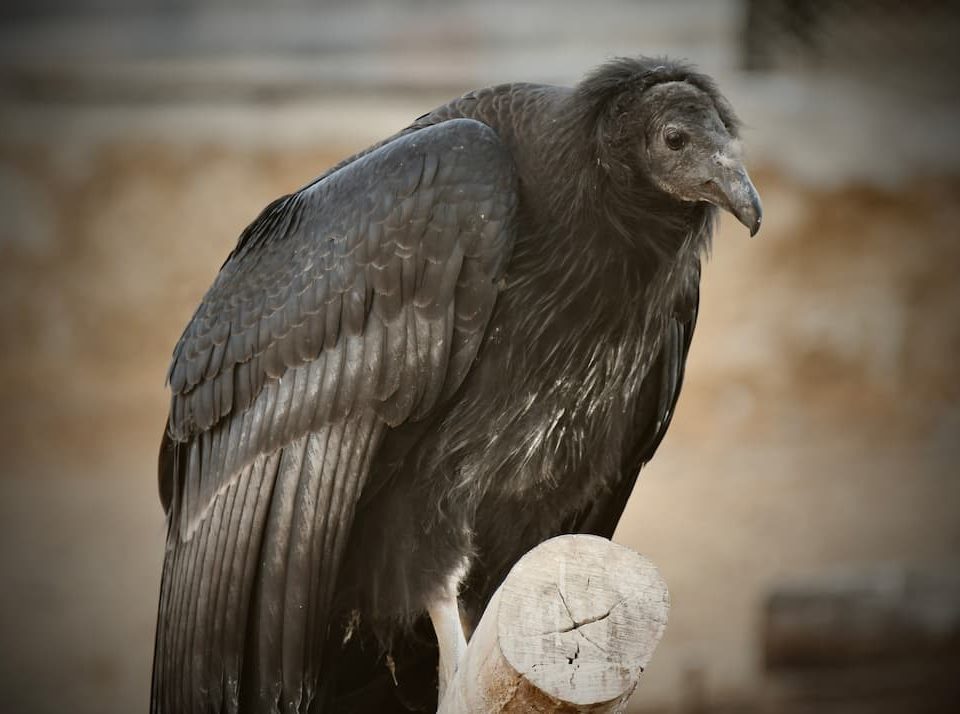