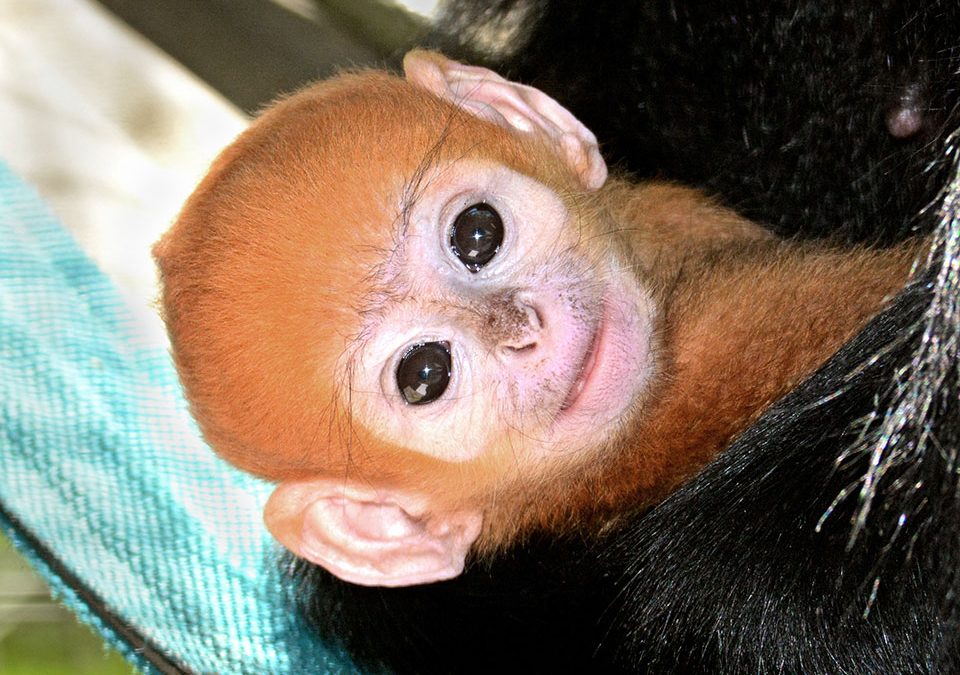 Comings and goings at your Zoo in June.

June births included two bighorn sheep, a Chinese goral, and a Calamian deer. A male François’ langur was born and is doing well with his mother at the exhibit. A Prevost’s squirrel and two feathertail gliders were born. The former species is a colorful inhabitant of Southeast Asian rainforests, and the latter is a small Australian rodent, similar to a sugar glider. It is one of the smallest gliding marsupials in the world. Other marsupial births included western gray kangaroo and a male yellow-footed rock wallaby, who will be hand raised for his future role as an ambassador animal.

Among the June hatchings were multiple batches of phantasmal poison dart tadpoles (which began morphing into frogs by the end of July), a white-cheeked turaco, a white-crested turaco, and seven black-headed weavers. A second blue-throated macaw chick hatched at the Avian Conservation Center—an important arrival for this critically endangered species. The first blue-throated macaw that hatched earlier this year has moved to the Long Beach Aquarium of the Pacific to serve as an ambassador. A greater (also known as American) flamingo hatched. He will join four other chicks that are being hand raised by animal care staff to become a future ambassador flock.

Of course, the biggest arrival of June was female Asian elephant Shaunzi (see feature story). Other arrivals included two Cape porcupines, who will take up residence next to the lesser kudu yard. A second male California sea lion transferred in from Houston Zoo. He and the blind rescue sea lion who arrived earlier in the summer are now sharing quarantine. The condor staff received two female California condors in need of medical attention, and other avian arrivals included two female masked lapwings from Sedgwick County Zoo in Kansas, an elegant parrot that was a confiscation from the U.S. Fish and Wildlife Service, and a critically endangered red-fronted macaw, which can be seen on exhibit across from the scarlet macaws in the South America section of the Zoo. Three California kingsnakes are destined for the LAIR and for outreach. A Chilean rose-haired tarantula and a blue-tongued skink will join the ambassador animal collection after clearing quarantine. Two giant desert centipedes and a desert blond tarantula have taken up residence in the LAIR.

The Aquarium of the Pacific recently debuted a temporary exhibit called “Frogs: Dazzling and Disappearing” featuring nearly more than 20 species. Several are species also featured in the LAIR, and in fact, some are on loan from the Zoo. “I was one of the consultants on the development of this exhibit,” comments Curator of Reptiles and Amphbians Ian Recchio. “It’s tremendous what our Zoo has provided other facilities for their ectotherm collections. In supplying healthy, rare, captive-bred animals for so many zoo/aquarium visitors to see and learn about, we help take the pressure off many species—sunburst diving beetles, sidewinders, etc.—that are frequently obtained through wild collecting sources.” The exhibit runs through March 2018, so if you have a chance, pay a visit to some of our amphibians on sabbatical at the Aquarium of the Pacific.

Four California condors were transferred back to the wild following medical treatment, and four knob-tailed geckos were sent to Chicago’s Brookfield Zoo. 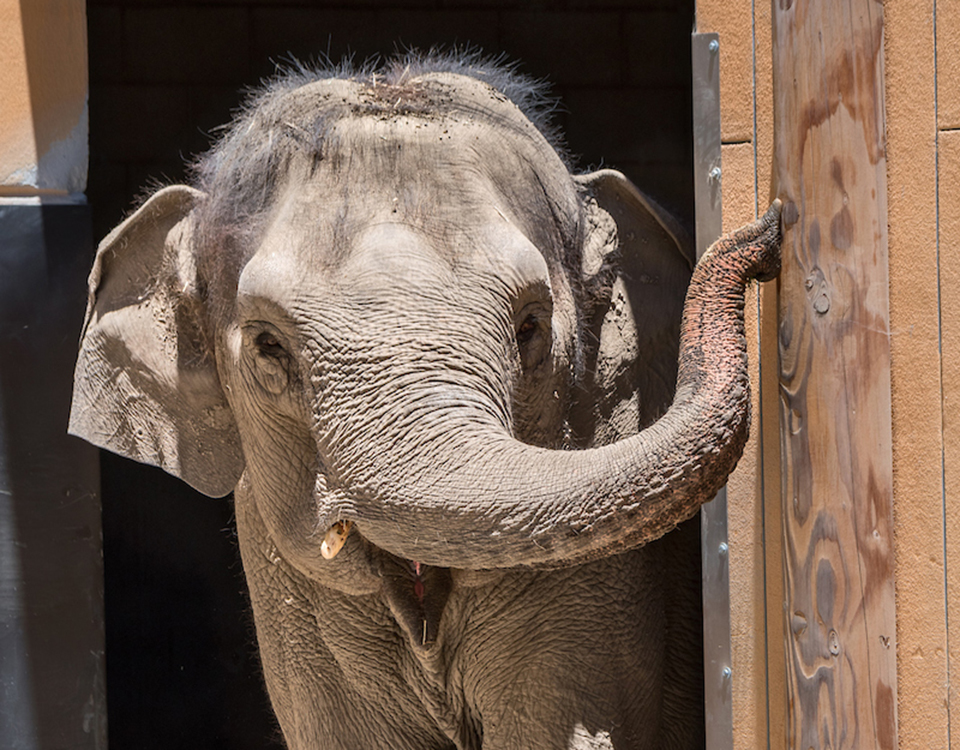