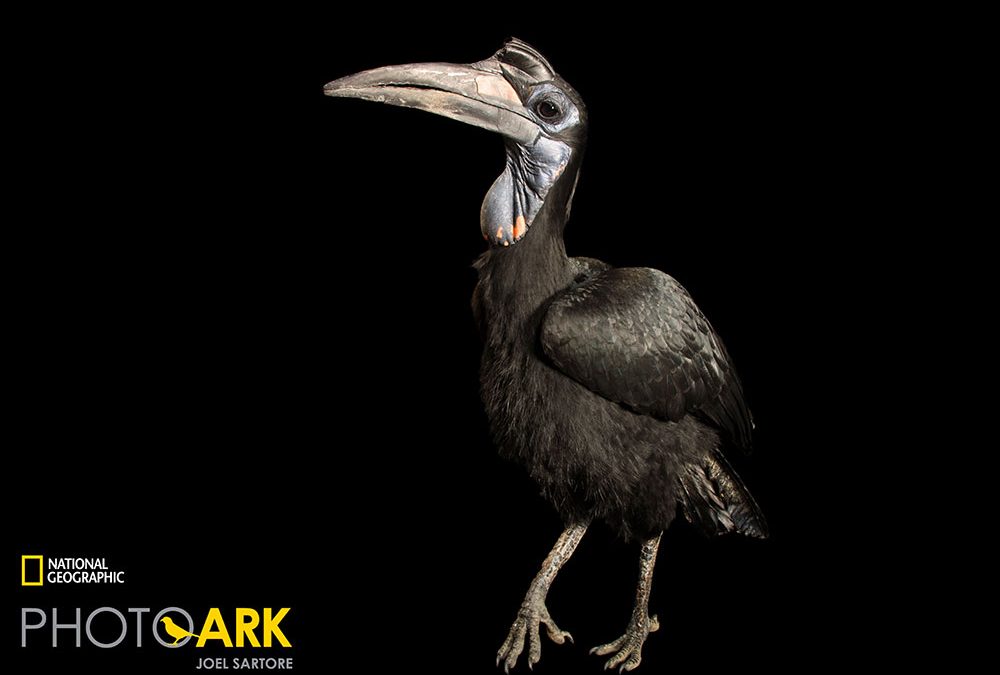 “When people come to the Los Angeles Zoo, I’d like them to remember that this is a world-class organization,” National Geographic photographer Joel Sartore asserted during a recent visit to the Los Angeles Zoo, where kiosks featuring animal portraits from his Photo Ark project will be on display through February 2018. “I’ve done a lot of photo shoots right here. This is a zoo that breeds critically endangered animals, educates, and funds habitat restoration and anti-poaching patrols. I’d encourage everybody to come here and support these efforts by becoming a member.”

“This is a zoo that breeds critically endangered animals, educates, and funds habitat restoration and anti-poaching patrols. I’d encourage everybody to come here and support these efforts by becoming a member.”

Sartore began the Photo Ark in 2005 when his wife had been diagnosed with breast cancer, and he had to put his regular work on hold to care for her and their three children. The origin of the Ark was rooted in his concern over how to inspire people to care that half of all species might be lost by the turn of the next century. The concept behind the Photo Ark is to capture portraits of animals representing every species in human care around the world. By photographing each animal against a plain black or white backdrop, all creatures great and small are on equal footing, depicting their equal importance to the web of life.

Sartore and his staff connect with zoos, aquariums, and wildlife rehabbers months in advance of a photo shoot to learn what species are in their care. Smaller animals have their portraits taken inside a small cloth tent: a process that takes just a few minutes. It takes larger animals more time to get ready for their close-ups. The process is similar to training for a transfer to another facility. An off-exhibit space is prepared by mounting plywood that has been painted black, or black cloth, to the walls. Then the animals are desensitized to it—they receive their meals and plenty of positive reinforcement whenever they are in that space. Once they are accustomed to it, the shoot day is just like any other day—except that Sartore is there to capture their unique features on film.

Sartore has so far captured portraits of more than 6,500 species, including many who make their home at the Los Angeles Zoo. To learn more about the Photo Ark, click here. 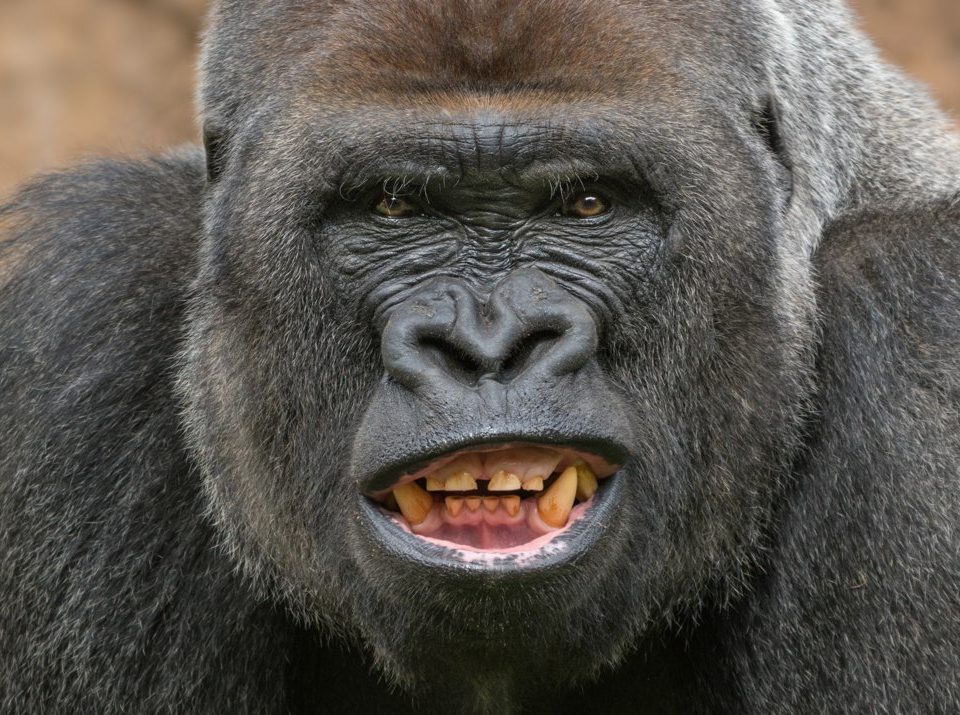