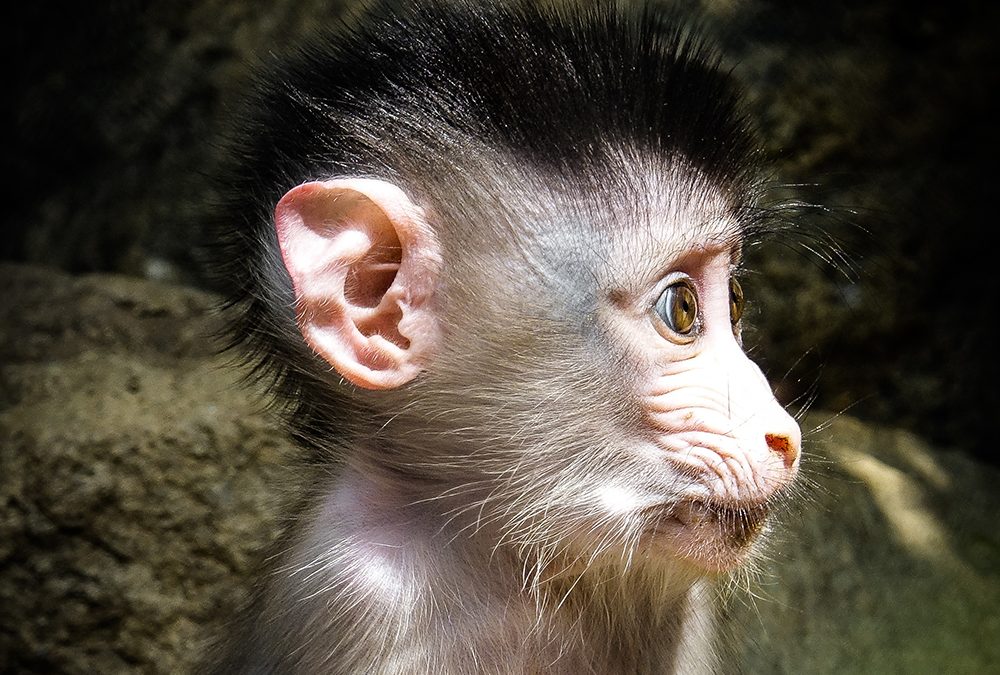 A pair of male rhinoceros hornbills arrived from Nashville Zoo, and a giant desert centipede was acquired for the Desert LAIR.